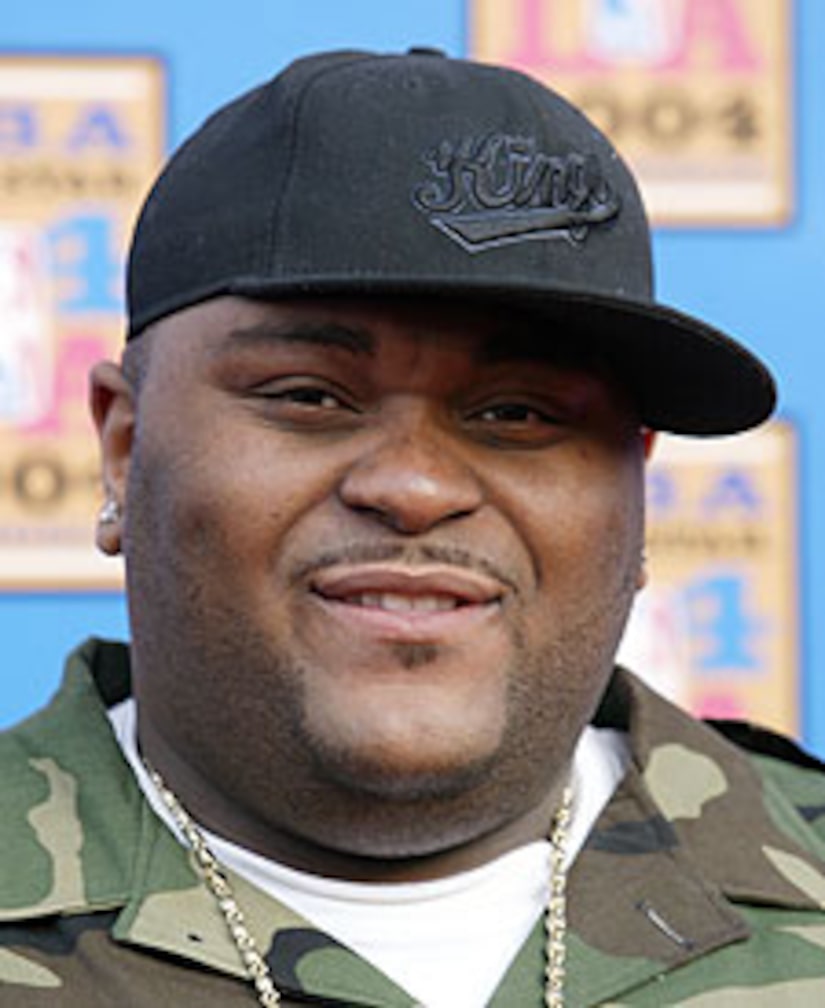 "American Idol" Ruben Studdard, 29, has a hefty tax debt of nearly $200K in unpaid taxes, reports the AP, citing court filings showing that the Feds and Alabama have placed liens on Studdard's property.

It seems the singer has a problem with unpaid income taxes for 2003 and 2005, but his Birmingham attorney, Byron Perkins, told the Birmingham News that his client has the dough to pay. Ruben was named "Idol" in 2003, just edging out Clay Aiken for the title.

Alabama developer John Elkington is wondering if the liens on Studdard's goods will affect Ruben's six-figure investment in a Birmingham club expected to bear his name.

The Alabama native, known as the "Velvet Teddy Bear," got married this past June, and has a new album and tour set for later this year.