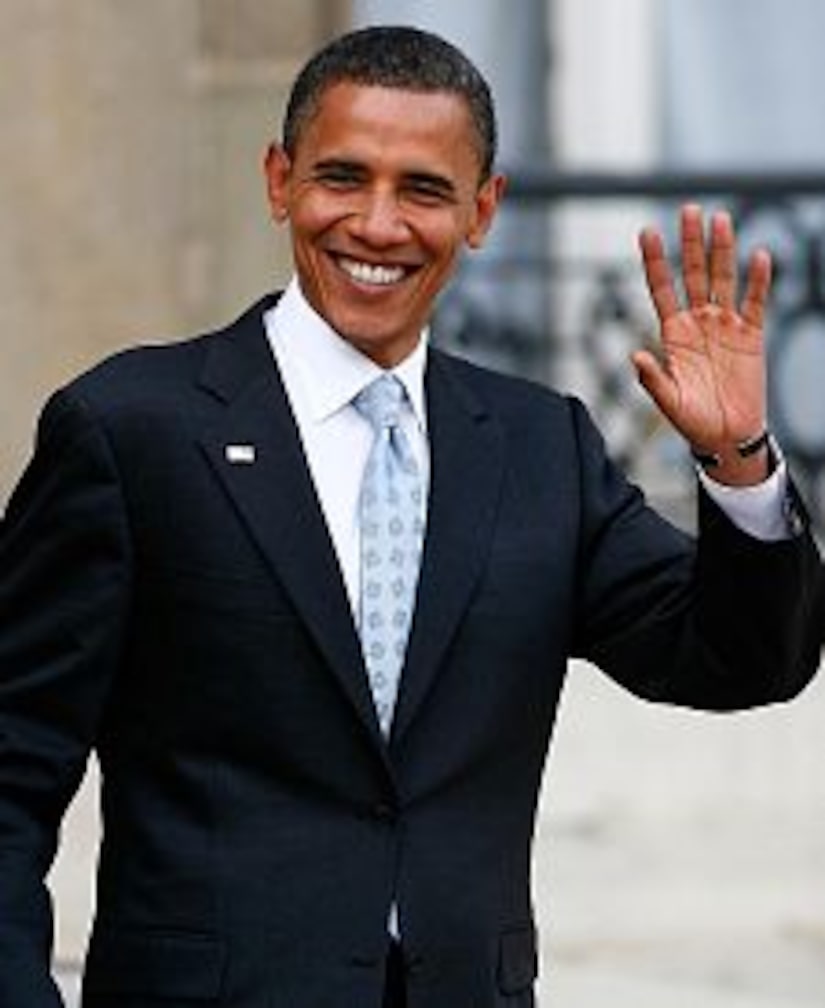 According to AP, the Illinois Senator announced his pick on his website -- before sending out a text message to supporters that read, "Barack has chosen Senator Joe Biden to be our VP nominee."

Tinseltown supporters of the Democratic hopeful recently collaborated on a music video titled "American Prayer." The Denver convention, beginning Monday, is expected to bring out stars such as Scarlett Johansson, who gushed about the senator, saying, "Here we have a candidate who speaks for us and with us and to us."