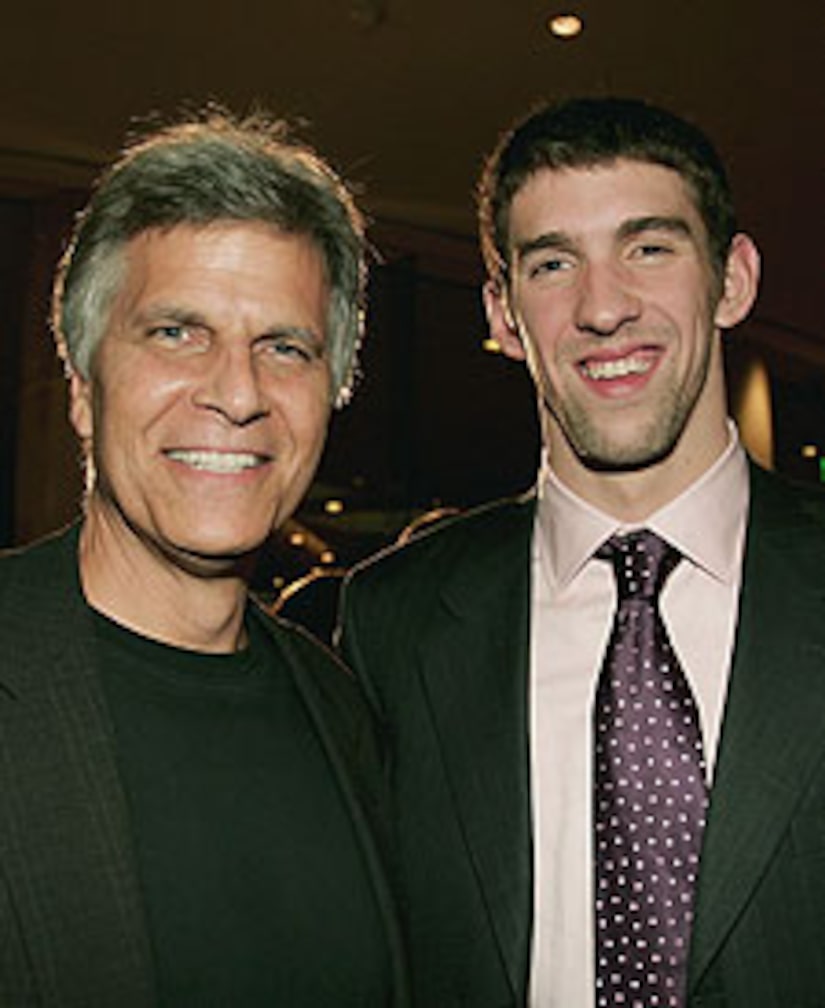 It was the dark cloud hanging over Michael Pehlps' record-breaking performance; the rumor that Mark Spitz had been snubbed when invites were sent out for the 2008 Beijing Games.

Now, "Extra" is setting the record straight with the former record holder for most golds ever won in a single games -- and he's dismissing stories of a diss, chalking up his absence to work. "I would have loved to be in Beijing to see that momentous occasion with Michael winning all those medals," said Spitz. "I work for a corporate sponsor and they decided not to take a US contingent over to Beijing so they piled on more work for me."

The former Olympian added that he couldn't be prouder of Michael's success.