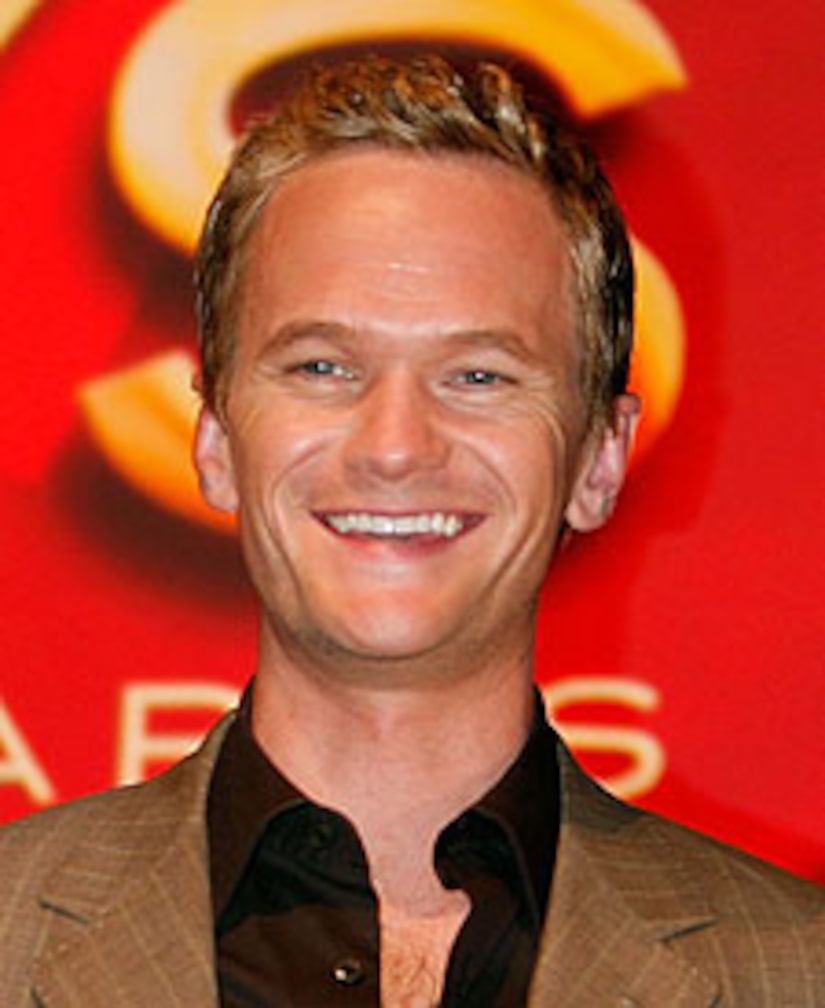 "Everyone knows how great Neil and Sarah are as actors. Now they'll get the opportunity to see how fearless they are as live hosts," said Jones, Jr., son of the zany musical great.

Catch the "How I Met Your Mother" stars on the Primetime Creative Arts Emmys, a 2-hour special on E!, Saturday, September 20 at 8:00 PM.