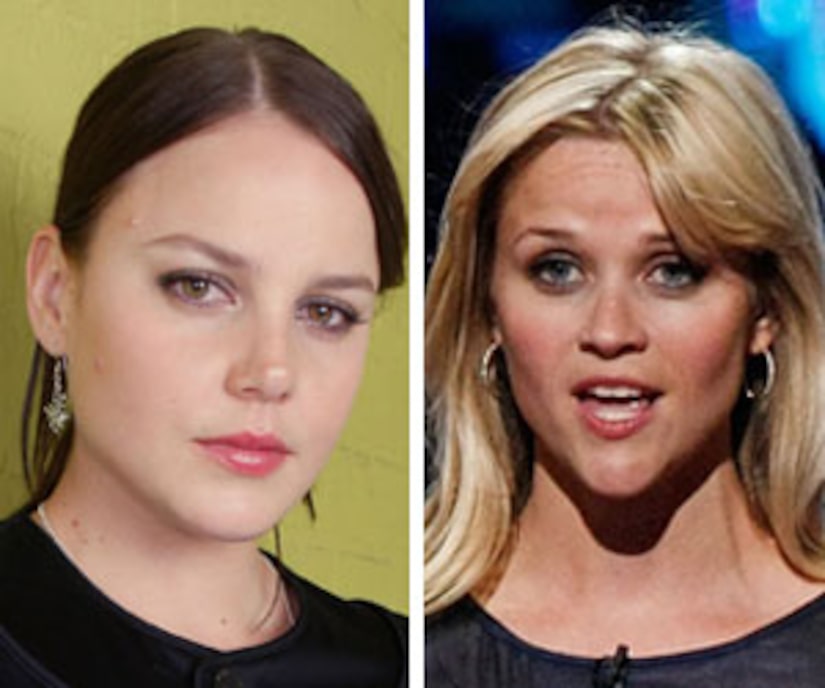 Rumors are buzzing that exes Reese Witherspoon and Ryan Phillippe may be facing a real-life drama -- regarding their new flames!

In Touch Weekly is reporting that casting directors are considering Ryan's gal Abbie Cornish for a role alongside Reese's man Jake Gyllenhaal in a new sci-fi flick. Cornish had been accused of breaking up the marriage between the "Cruel Intentions" co-stars. Well, that's awkward, isn't it?

The story sounded fishy, so "Extra" got hold of Aussie stunner Cornish's reps, who told us there's "absolutely no truth to this whatsoever." Not so awkward after all!