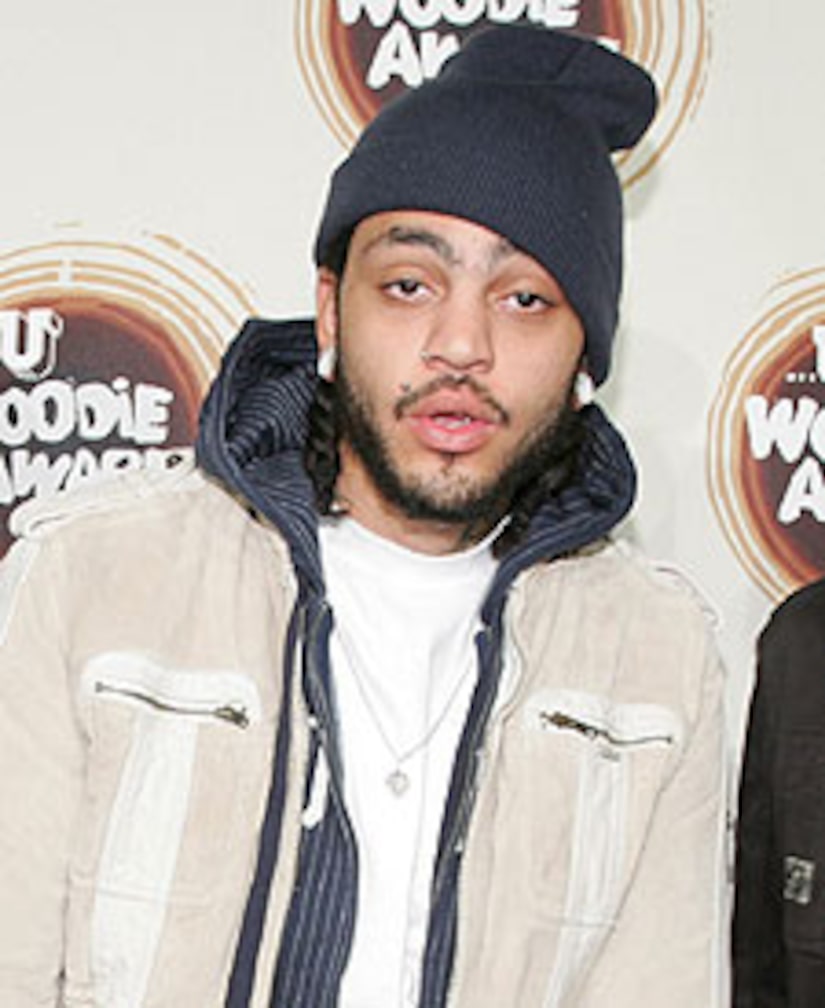 Gym Class Heroes rocker Travis McCoy is opening up about the girl that "Cupid's" got him stuck on -- fellow singer Katy Perry!

"This year has been crazy for her but she's definitely rolled with the punches," McCoy says of GF Perry's sudden thrust into the spotlight. "A lot of people were criticizing the content of her music and what not, but at the end of the day, choose your adventure...She's doing great. I'm proud of her."

Although the brunette stunner has received some criticism for singing about kissing girls, Travis tells "Extra" that her minister parents are surprisingly supportive. "Her parents are actually really cool," says Travis. "They never shunned her for her music or her lyrics."

McCoy's response to his rocker GF locking lips with another lady? "Whatever," said Travis. "It wasn't a dude."