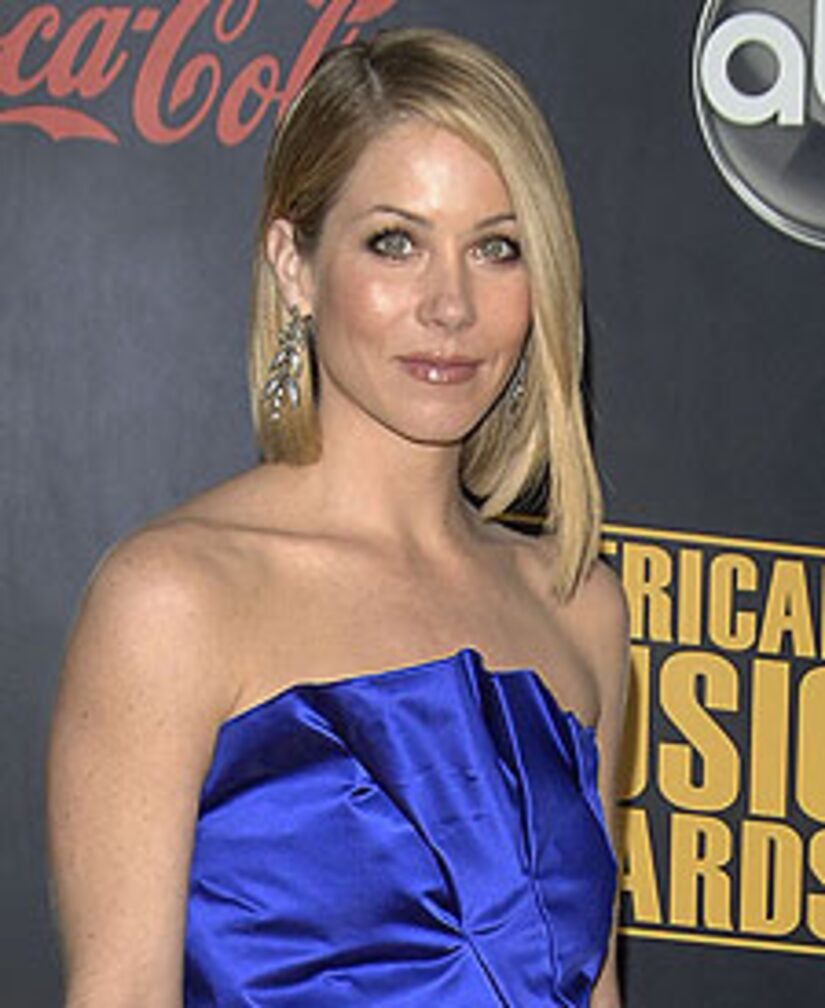 Defiant and courageous, Christina Applegate opened up for the first time about her difficult decision to have her breasts removed following her cancer diagnosis.

"I had a prophylactic double mastectomy," she told "Good Morning America" host Robin Roberts. "I wanted to be rid of it for me so this was the choice I made and it was a tough one." The "Samantha Who?" actress also described her initial reaction to the shocking diagnosis -- and her healing process. "Sometimes I scream and I get really angry and I get really like, you know into wallowing in self-pity sometimes and I think that's -- it's all part of healing."

Roberts, also a breast cancer survivor, told "Extra" that Christina's vigilance in screening for the disease saved her life. "She was taking care of herself and that's so key -- especially when you know it's in your family," she said.

Applegate is scheduled to appear on the TV special "Stand Up to Cancer" on September 5. 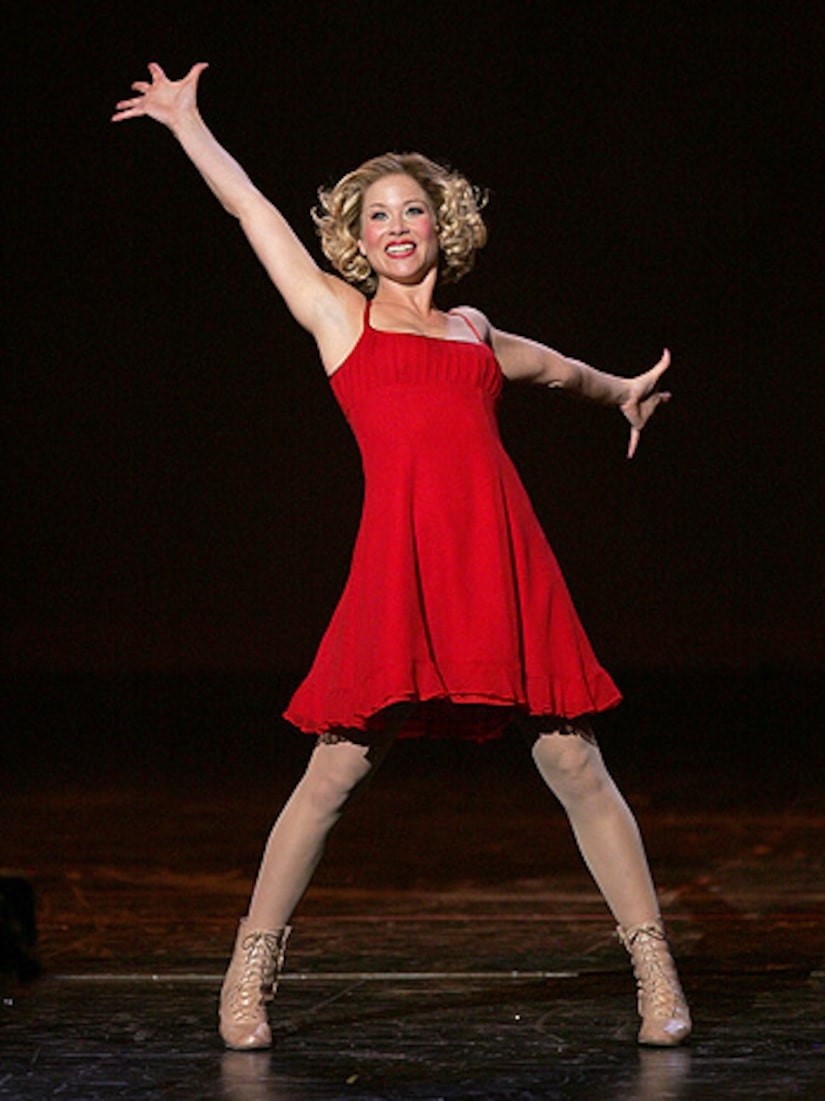 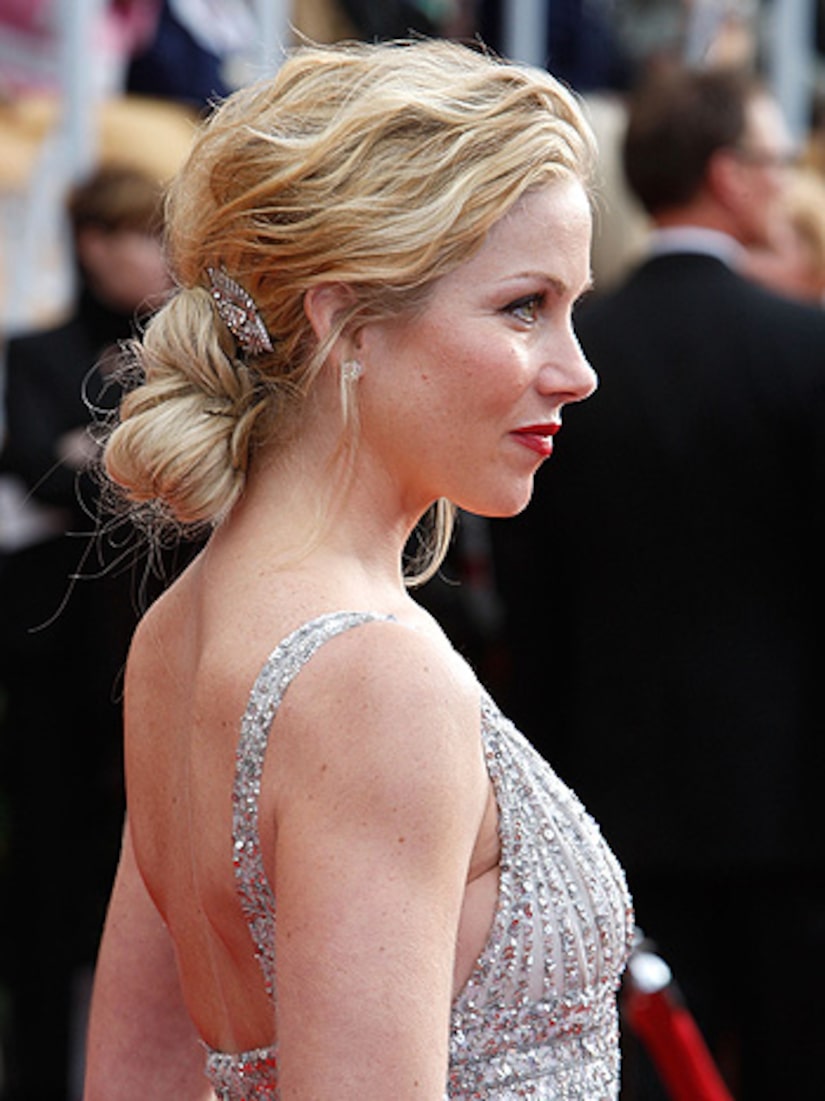 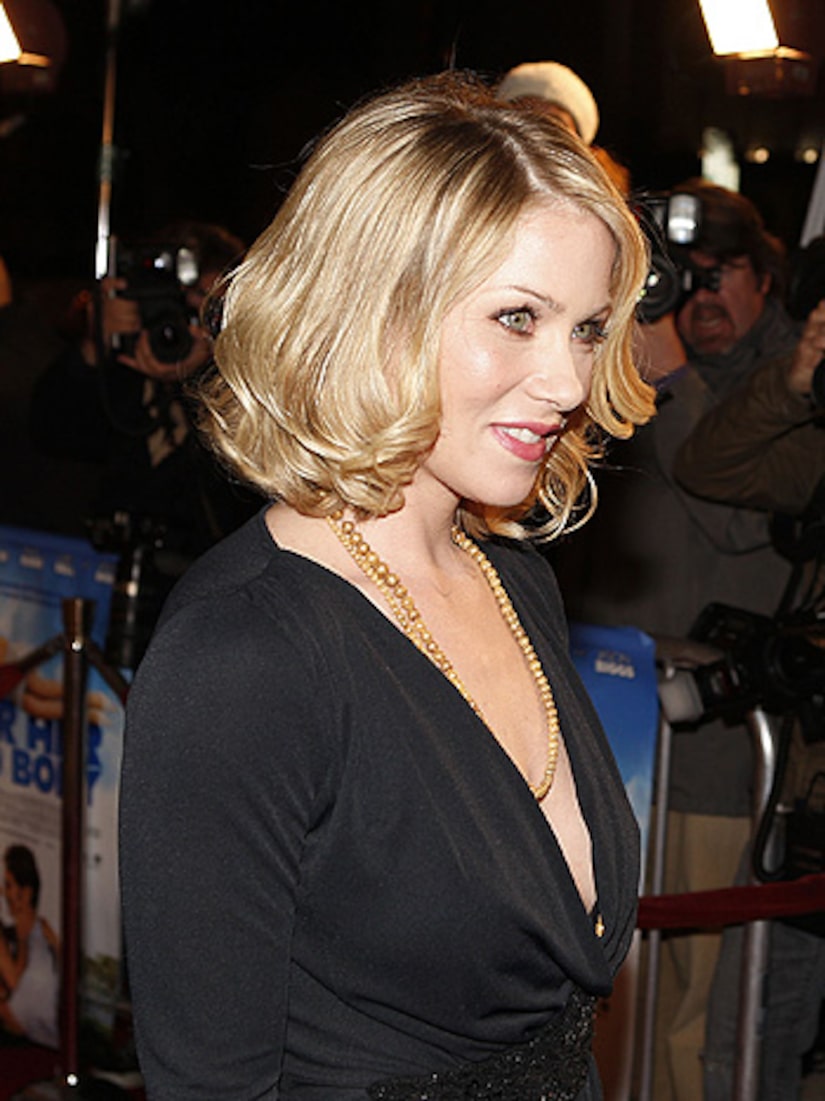 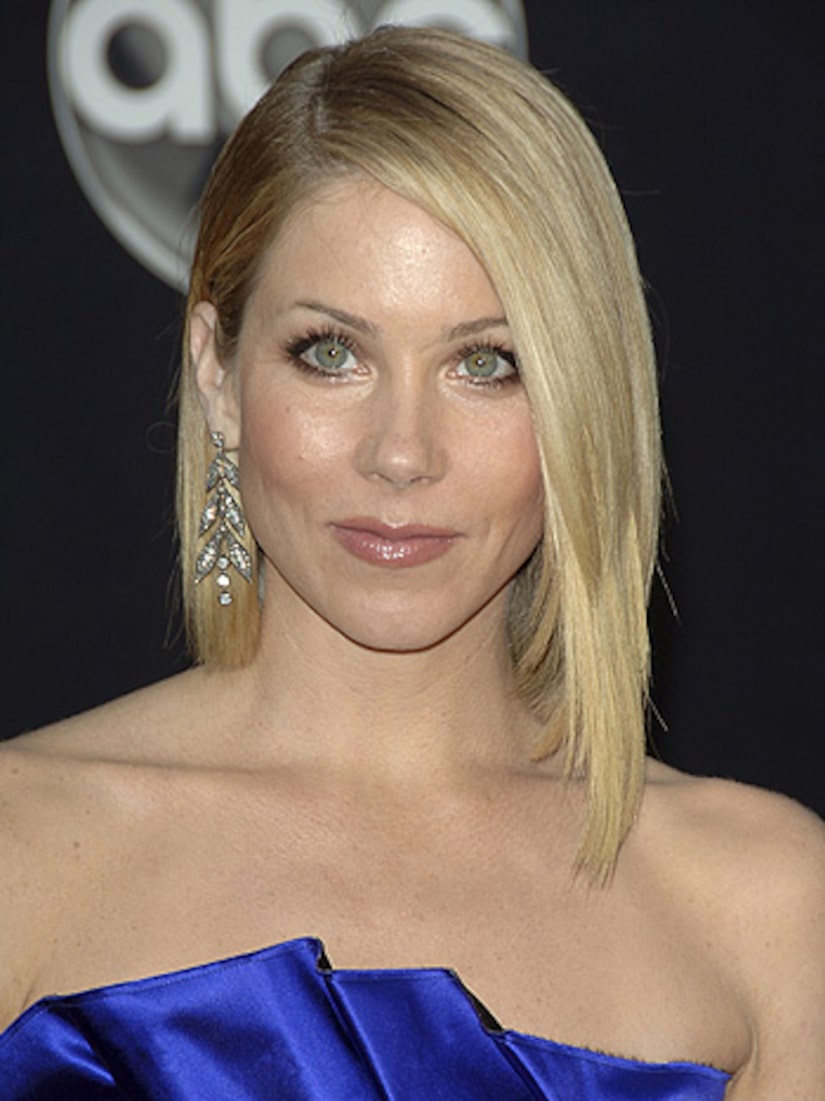 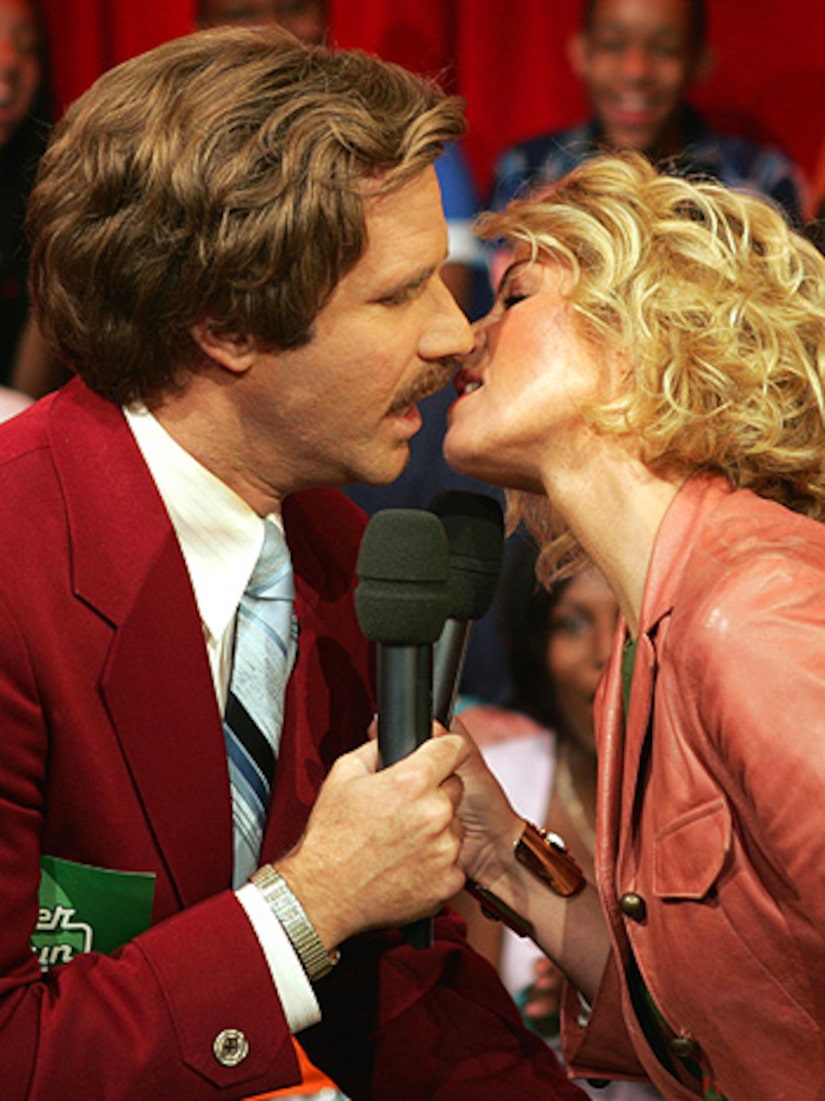 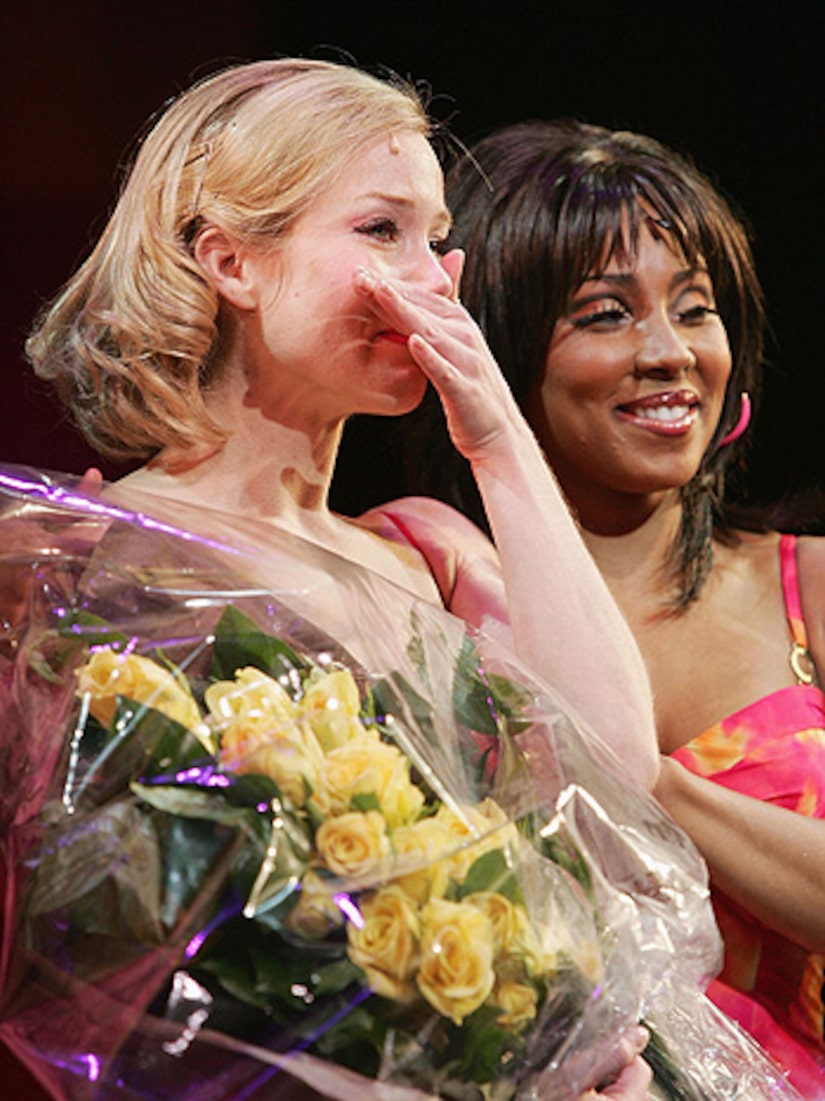