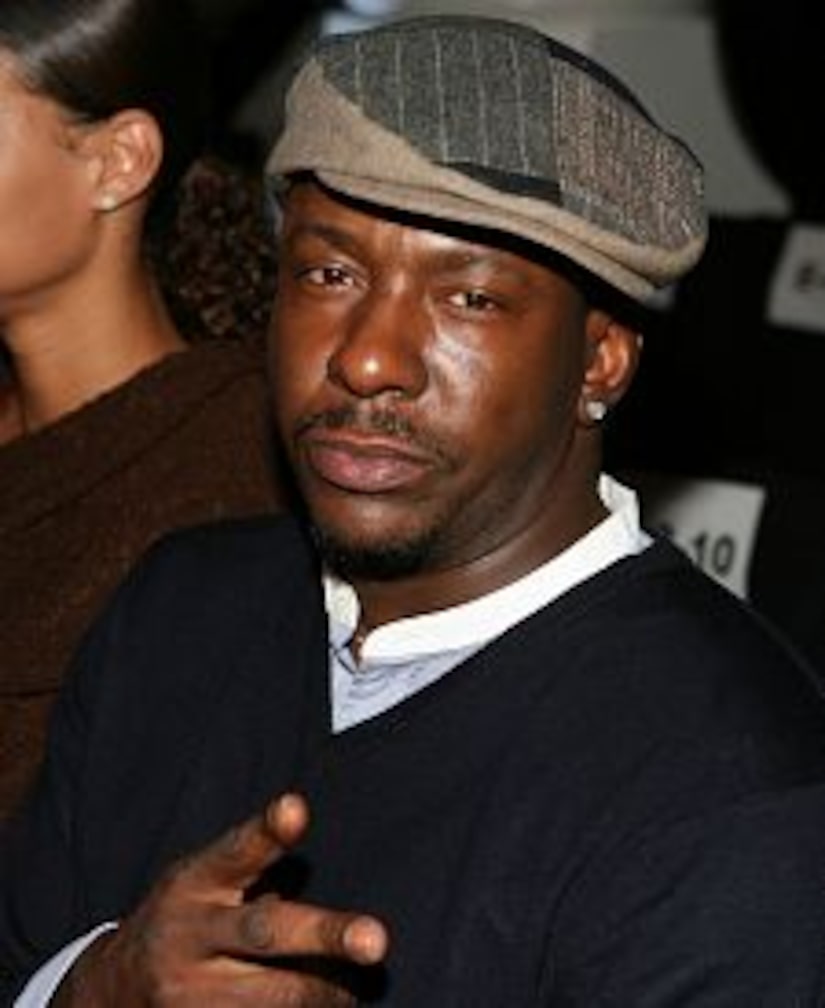 "Extra" has learned that Bobby Brown owes his divorce lawyers more than $90,000, according to court documents. The papers were filed in the Los Angeles Superior Court on August 15, 2008. The docs state that previous charges and late penalties are due to Brown's lawyers for their "professional services" during his split from ex Whitney Houston in 2007.

Brown and Houston were married for 15 years before their breakup. They have one daughter together, Bobbi Kristina Brown, 15. Bobby has three additional children from previous relationships.