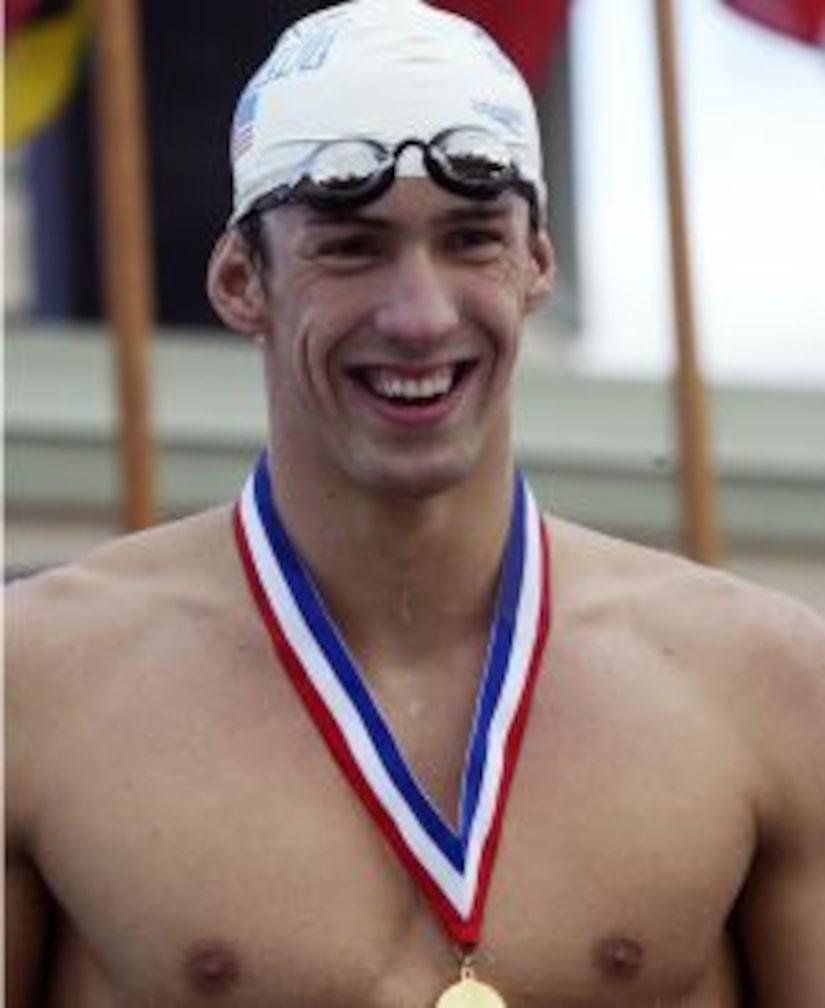 It was the most crucial one-hundredth of a second in Michael Phelps' swimming career.

The fish-like Olympian beat out his opponent Milorad Cavic of Serbia in the 100-meter butterfly to nab his seventh gold medal at the Beijing Games. With his win, Phelps has officially tied up his medal count with Mark Spitz, who won seven golds at the Munich Games in 1972.

The sexy swimmer's latest medal marks the 13th total in his Olympic career, and the 22-year-old Baltimore native is favored to win his next and final event -- which would make Michael the most decorated participant ever at a single Olympic games.