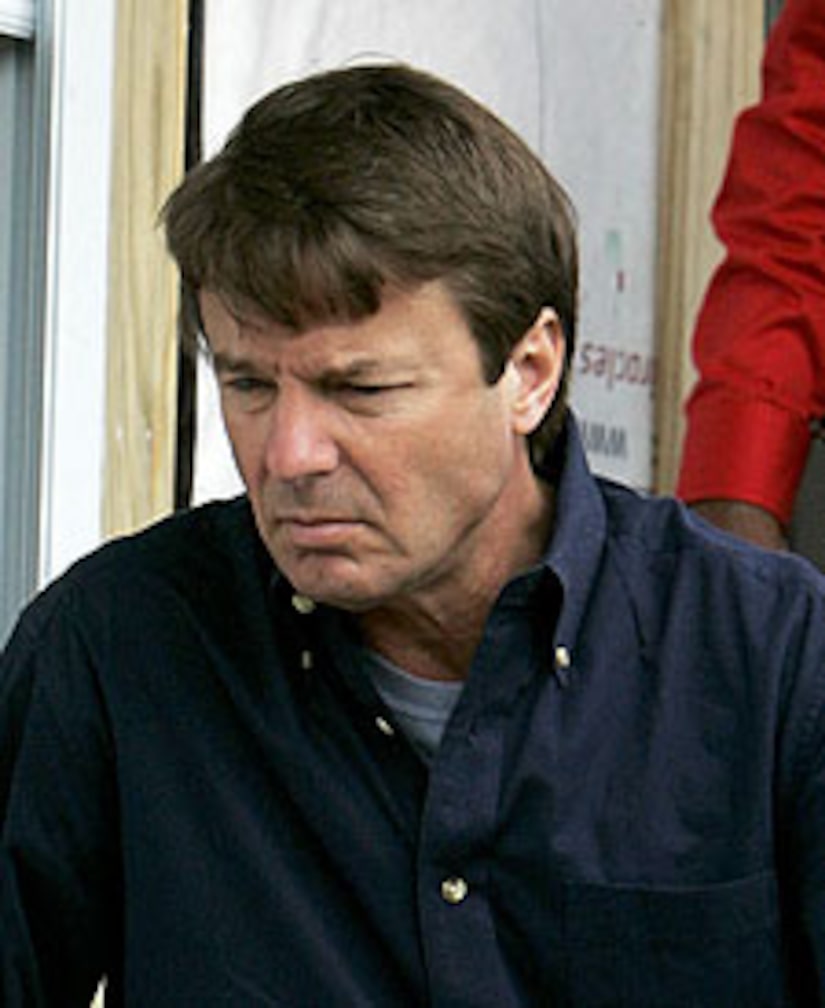 John Edwards claimed on "Nightline" that his affair with Rielle Hunter has "been over for a long time" -- but the folks at National Enquirer say they have videotaped evidence to prove otherwise!

The report alleges that the former Senator and Miss Hunter are still in steady contact -- and that despite the scandal, the filmmaker-turned-mistress still believes she has a future with the former presidential contender. When Rielle sat down with "Extra" in 2006, she had nothing but heaps of praise for John, saying, "He was very real and authentic. He was inspirational to me." Very.

A Senior Editor for the National Enquirer tells the NY Post that the cheatin' Edwards bought Hunter a million-dollar home in North Carolina.