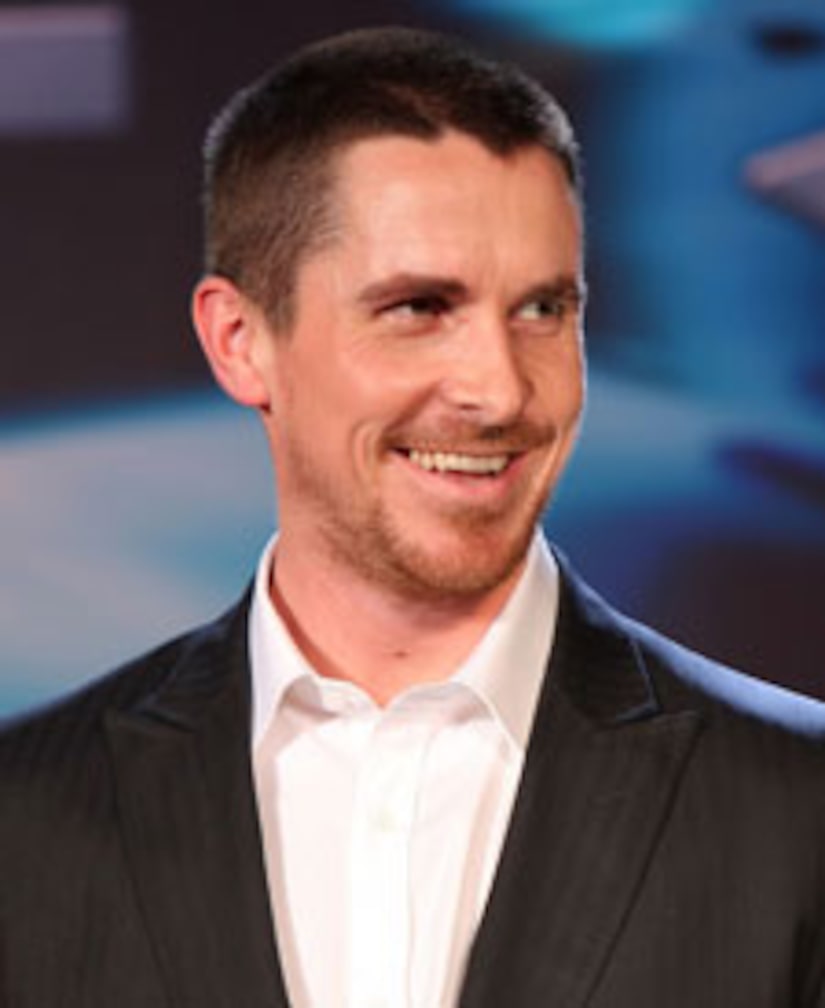 It seems the caped crusader may have thwarted trouble yet again! After being accused of assaulting his mother and sister -- which he vehemently denied -- actor Christian Bale won't face charges, according to Britain's The Sun.

The newspaper reports that the British Crown Prosecution Service has advised UK cops to caution the actor, which means he'll avoid charges, however, the actor will have to admit guilt to get a caution when he heads back to London to answer bail in September.

Bale, 34, was arrested and questioned last month after his mother Jenny, 61, and sister Sharon, 40, accused the "Dark Knight" of getting rough with them before the London premiere of the latest Batman installment.