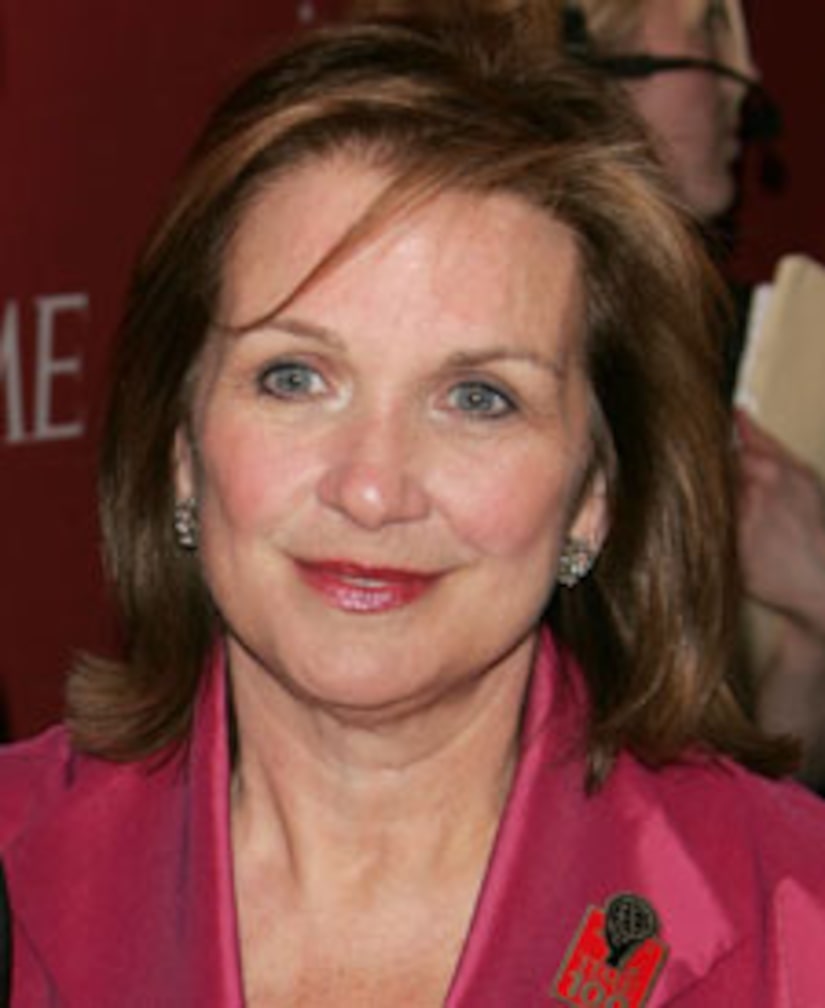 John Edwards continues to endure a media thrashing as new reports claim that the former senator actually restarted his affair with Hunter after telling his wife about the tryst. His wife Elizabeth recently told People magazine about how she pushed John to come clean about his infidelity, how it caused "excruciating anguish" -- and why they haven't told the kids.

People's Sandra Sobieraj-Westfall tells "Extra" that the couple hasn't broken the news to their youngest tots, Emma Clair, 10 and Jack, 8 -- and that Elizabeth's decisions are "guided by the reality that her children will one day no longer have a mother."

"The truth is that people deal with the struggles that come at them as they come at them," Mrs. Edwards told "Extra" in 2006, when her breast cancer was in remission. "You can't control the timing."