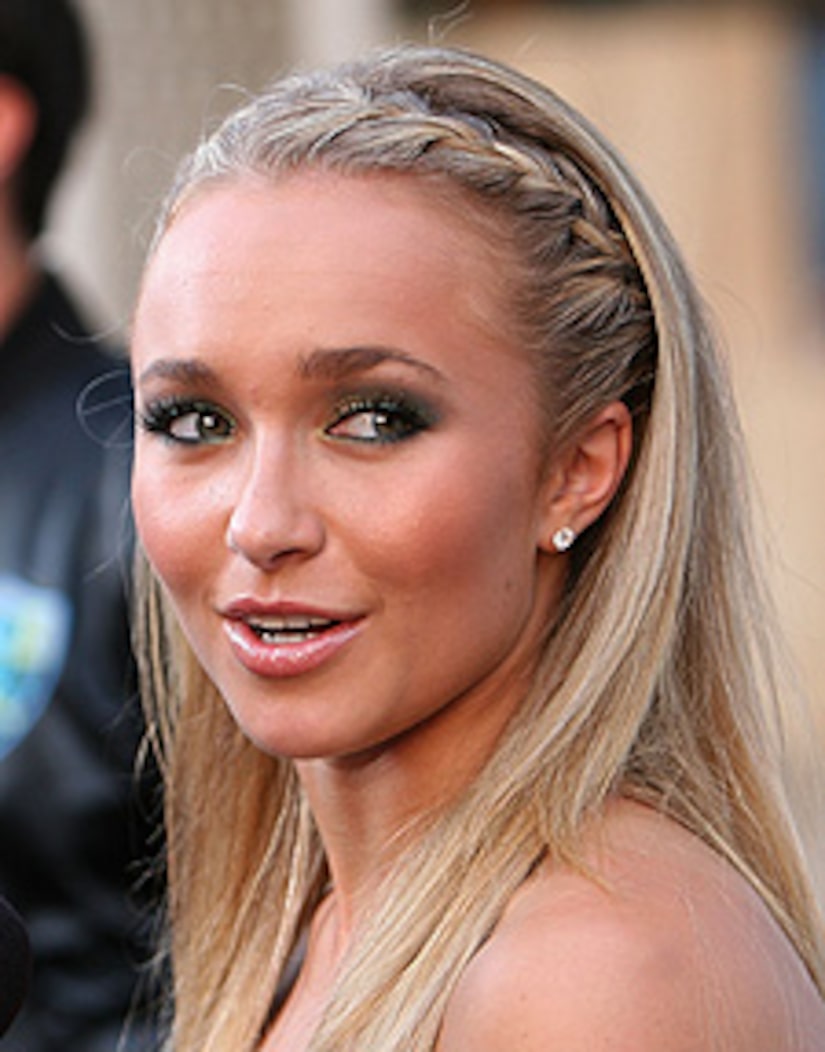 UPDATE: The following is a message from Mario Lopez based on his conversation with the Panettieres today:

"Skip and Lesley told me it was all a big misunderstanding and that nothing actually happened. In fact Lesley wasn't even aware that Skip had been arrested. Hayden found out about her Dad's arrest when he called her from jail. They love each other very much and want everyone to know that the matter was completely blown out of proportion."

Alan Panettiere, father of everyone's favorite cheerleader, was busted for domestic violence -- a felony -- at his West Hollywood home this morning. Officials from West Hollywood Sheriffs tell People, "There was a domestic argument between the mother and father. He got upset and struck the mother in the face one or two times on the left cheek which caused some bruising. From what I'm told, he hit her with a closed fist."

What started the domestic dispute? "Earlier, they were at a party and the husband apparently felt disrespected by his wife," an official explained. The family attended an event at Eva Longoria's restaurant, Beso. News of the arrest was first reported by TMZ.