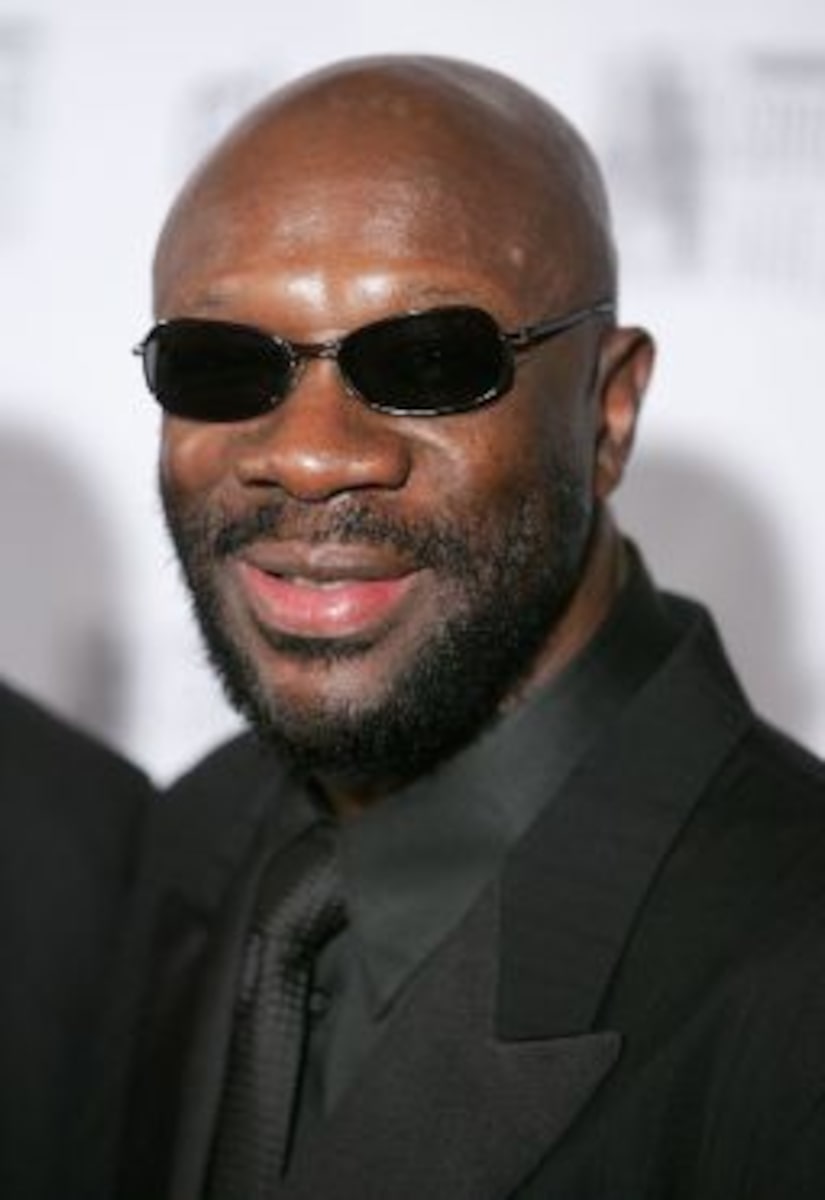 Funk/Soul pioneer and Oscar-winning musician Isaac Hayes was found dead next to a treadmill in his Memphis home on Sunday. He was 65. Hayes is known to a new generation as the voice of Chef on "South Park." Foul play is not suspected, as Hayes had numerous medical issues. He suffered a stroke in 2006.

Hayes was born August 20, 1942 in Covington, Tennessee to a family of sharecroppers. His career was fully launched in 1969 with his "Hot Buttered Soul" album, which put soul music on the map by lasting 81 weeks on the charts. He bought an estate in East Memphis overlooking the cotton fields where he was raised.

His career high point (before Chef) was his score for the 1971 movie "Shaft," earning Hayes an Oscar, three Grammys and a Golden Globe. Hayes acted in dozens of films and TV shows and began voicing the role of Chef in 1997, but reportedly quit over the show's treatment of Scientology, with which he'd been affiliated since the mid '90s.

Hayes was married four times and had 12 children. He is survived by his wife of three years, Adjowa, with whom he had one child.