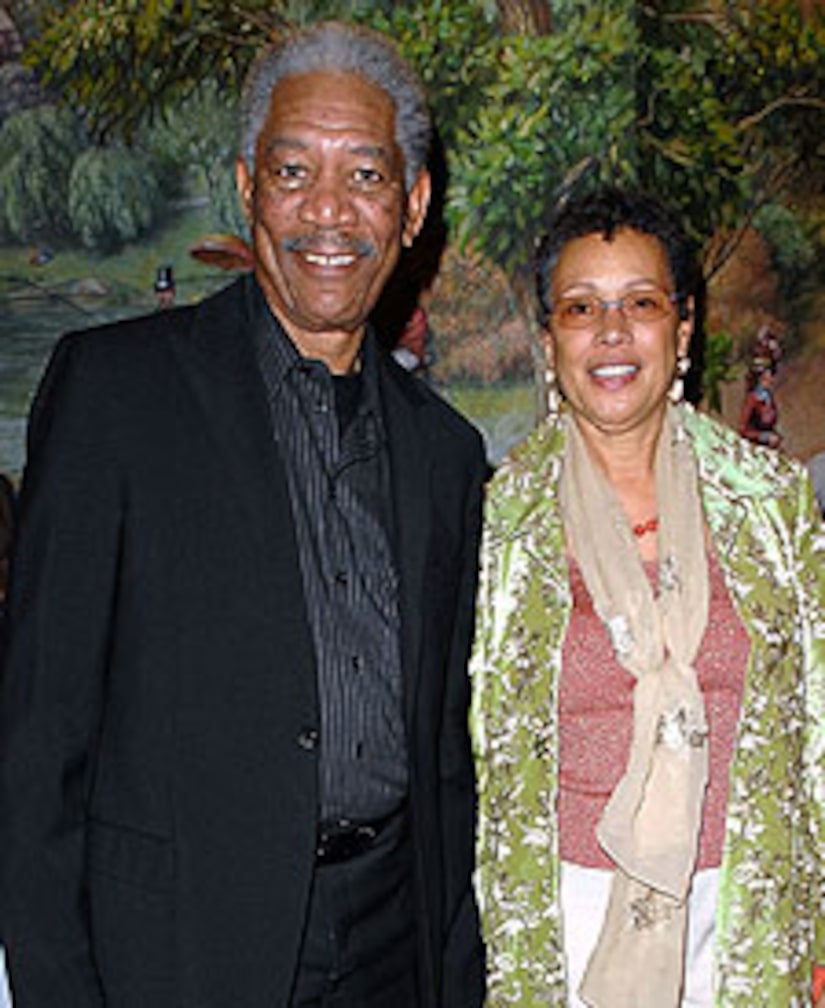 This hasn't been the best summer for Morgan Freeman. Less than a week after a rainy night car accident landed him in a Memphis hospital with serious arm and shoulder injuries, Freeman has announced that he and his wife of 24 years, Myrna Colley-Lee, are getting divorced.

According to online reports, Morgan's rep said the couple "are involved in a divorce action... and for legal and practical purposes, Freeman and Colley-Lee have been separated since December of 2007."

When it rains and you get into a car accident, it pours! The Oscar winner and Myrna met in 1976. Although the "Dark Knight" has no children with Colley-Lee, he has four from previous relationships.