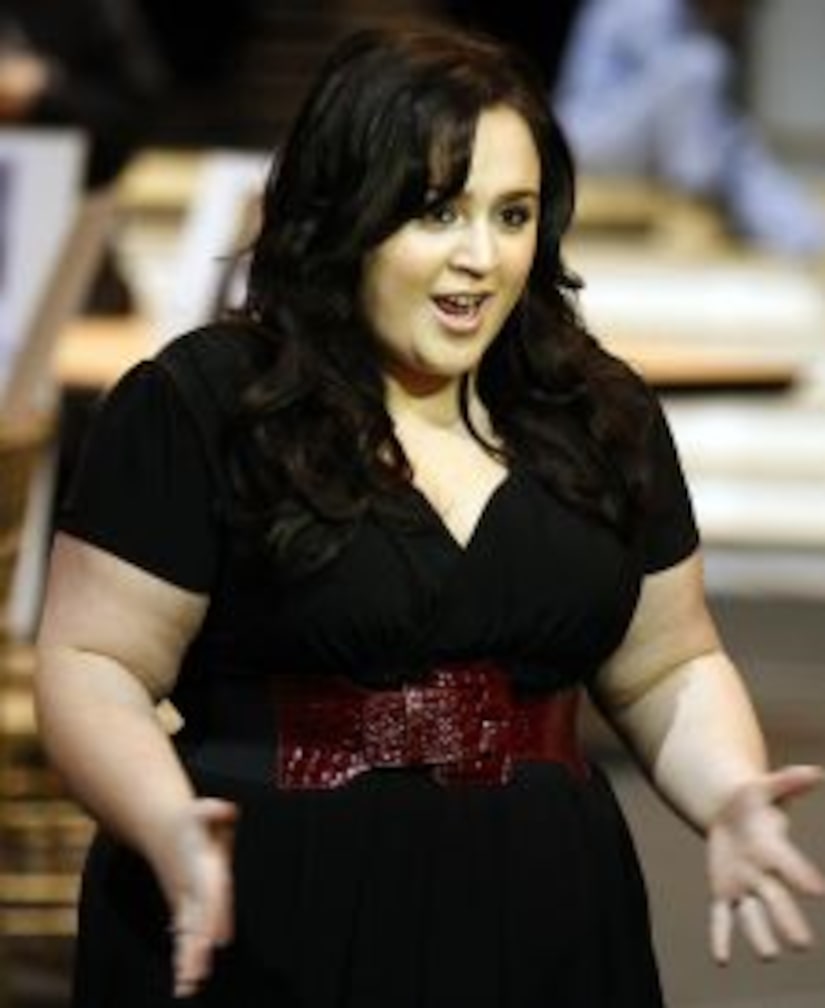 Nikki Blonsky has found herself in a sticky situation -- the "Hairspray" star was popped after getting into an altercation with former "America's Next Top Model" bad girl Bianca Golden at an airport in Turks and Caicos!

The 19-year-old actress and Golden got into a terminal brawl which quickly turned physical. Blonsky's father was also arrested for his involvement in the fracas.

Both Nikki and Bianca were charged with assault and released on bond. Blonsky is reportedly facing jail time.