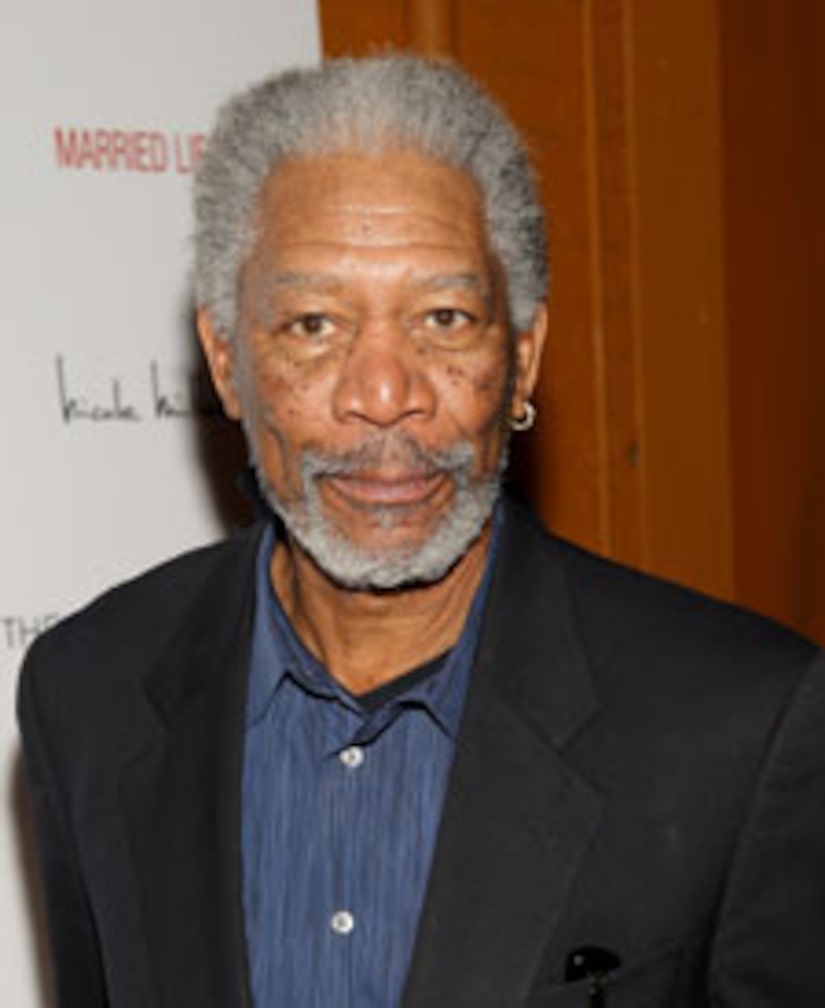 Morgan Freeman, 71, has been hospitalized after flipping his car near his home in Mississippi at 1:45 AM Monday.

The Oscar winner was listed in serious condition at a hospital in Memphis. He was airlifted there after crews extricated the star of "The Dark Knight" from his vehicle using the Jaws of Life.

Freeman -- who has reportedly suffered a broken arm and shoulder -- joked with onlookers as he was removed from the wreck. According to AP, Morgan said to people who were snapping cell phone pix, "No freebies, no freebies!"