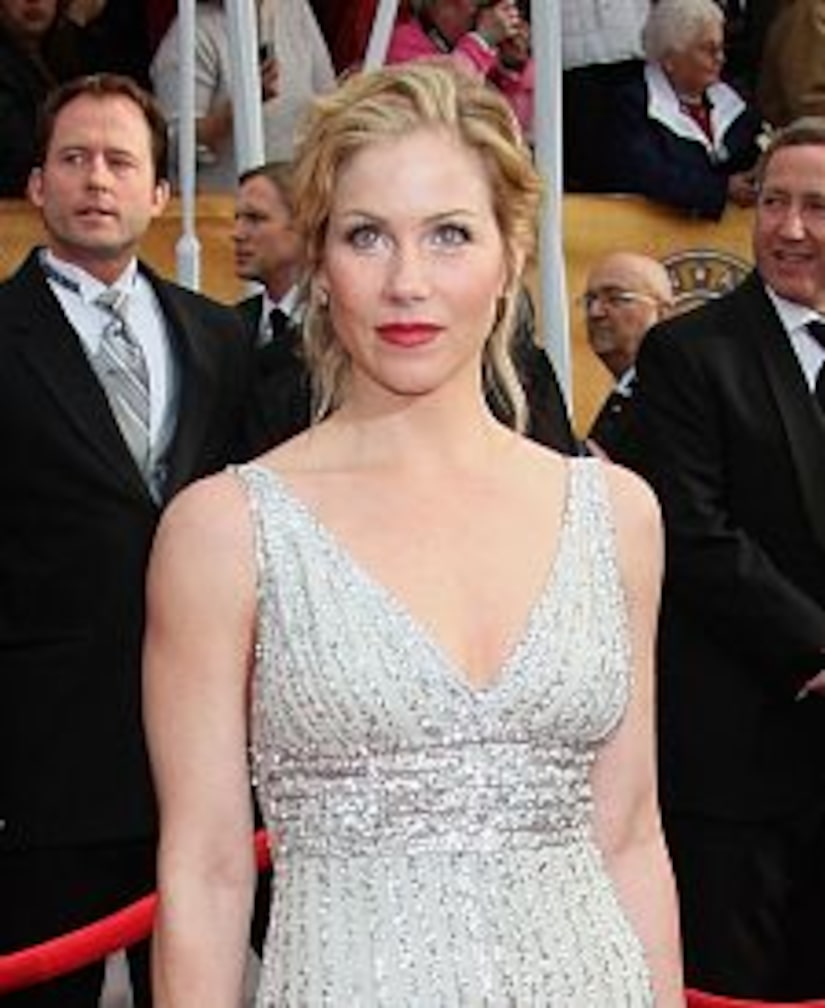 Emmy winner Christina Applegate has been diagnosed with an early form of breast cancer. "Extra" has learned that the "Samantha Who?" star checked into a Los Angeles hospital under an alias -- and a security guard was stationed outside of her room.

"Benefiting from early detection through a doctor-ordered MRI, the cancer is not life threatening," a rep for the actress said. "Christina is following the recommended treatment of her doctors and will have a full recovery. No further statement will be issued at this time."

Applegate is scheduled to appear at the "Stand Up to Cancer" telethon on September 5 -- reportedly to support her mother Nancy, a breast cancer survivor.