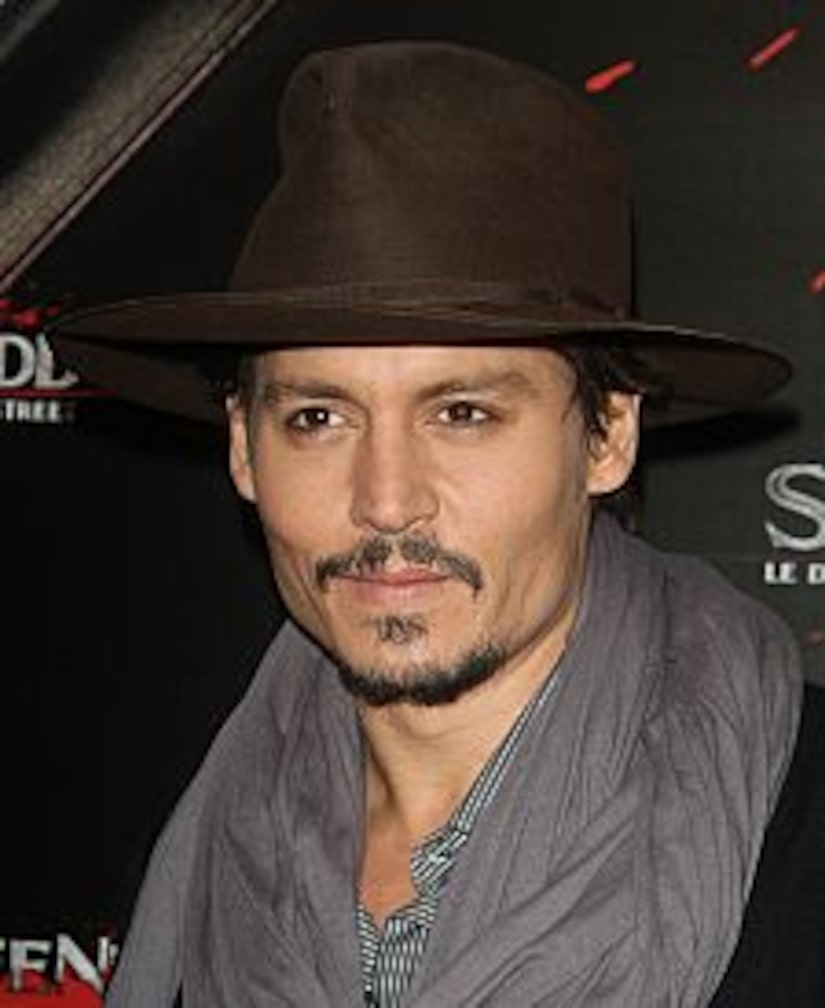 With "Batman" ringing up massive numbers at the box office, talk is that another Hollywood heavyweight may join the franchise. Rumors are swirling that the next installment could star Johnny Depp as The Riddler!

"He'll be able to take direction and still make the character his own," says U.K.'s The Daily Telegraph.

Oscar winner Philip Seymour Hoffman is reportedly being asked to play Penguin. Hoffman would fill the tiny shoes of Danny DeVito -- who waddled through the role in the 1992 version.

Then there are rumors that Angelina Jolie is being tapped to play Catwoman, which makes sense since she's already got a tiger tattooed on her back.

With over $300M in receipts, "The Dark Knight" is now poised to be the biggest money-maker of all time, threatening to sink the $600M "Titanic" as king of the box office.