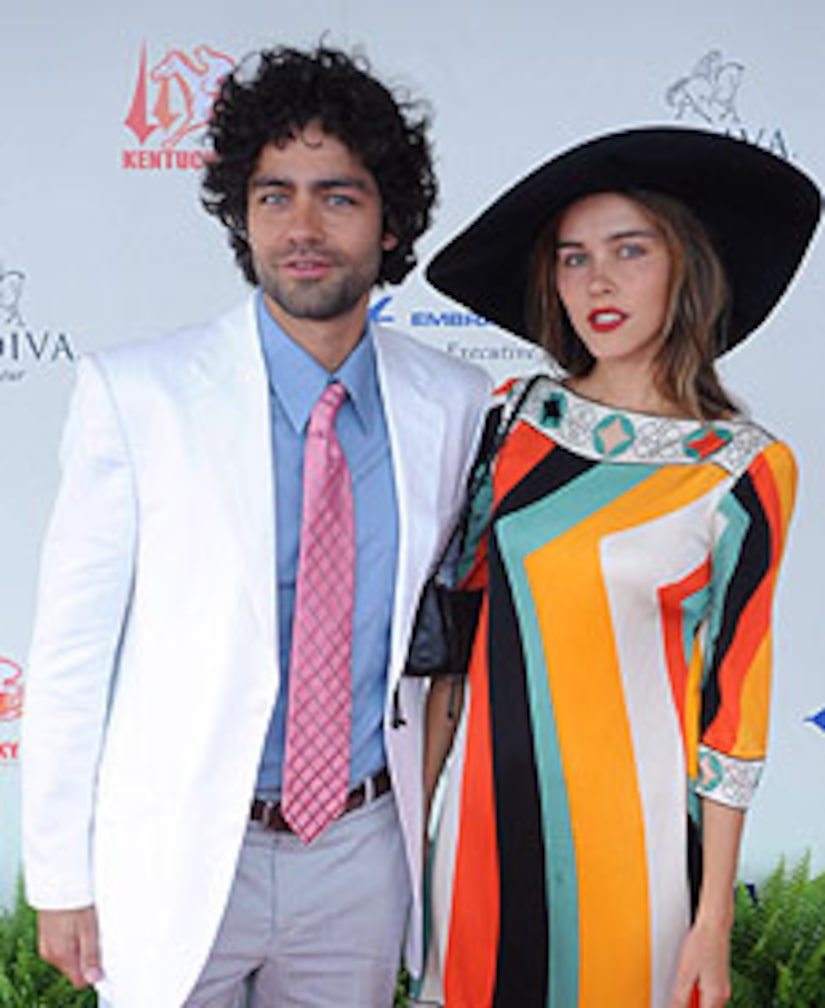 Isabel Lucas was spotted in West Hollywood with "Entourage" BF Adrian Grenier -- the first sighting of the "Transformers 2" starlet since her fateful ride with Shia LaBeouf who flipped his truck with his co-star riding shotgun.

Grenier told paps to back off, saying, "This is not the time for an interview." Lucas, meanwhile, was gracious to well-wishers, saying, "Thanks for supporting us."

New findings on the incident were made public today; the L.A. County Sheriff's office says that the "Indiana Jones" star may not have been at fault in the accident -- and that the other driver may have run a red light. LaBeouf, who was reportedly "pounding shots" before driving that night -- is currently recovering from hand surgery after an injury sustained in the crash.