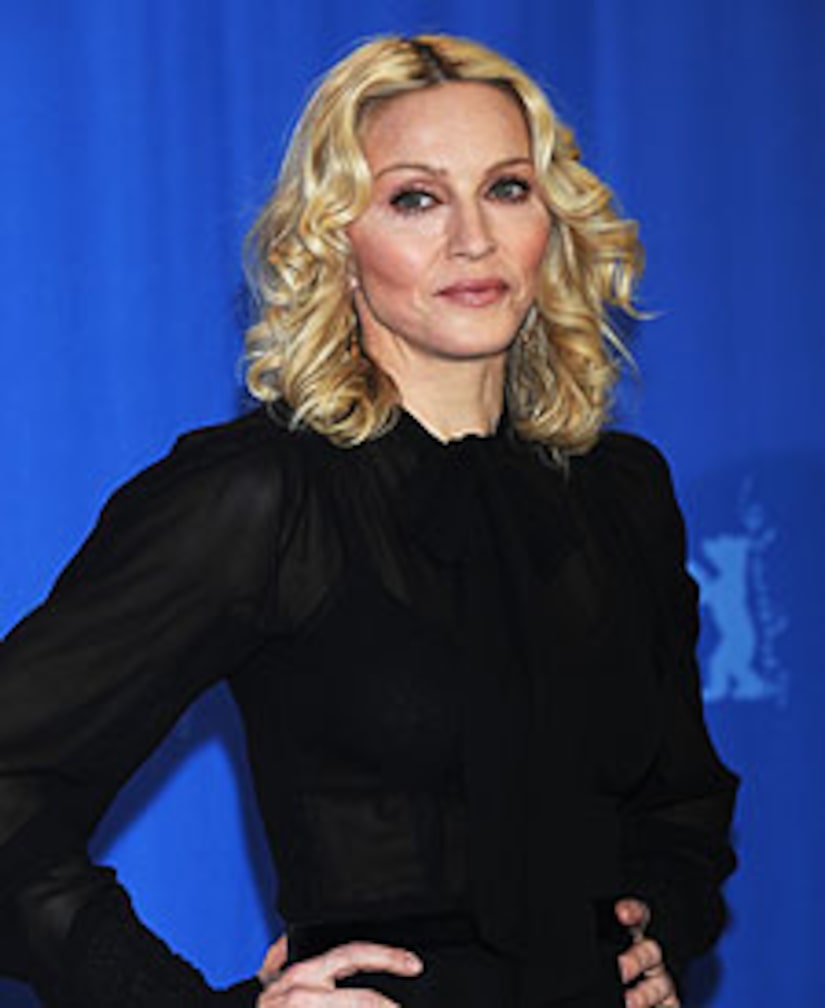 "Extra" caught up with Madge's brother, Chris Ciccone, author of the controversial tell-all, "Life with My Sister Madonna," and he's setting the record straight on rumors that Madonna helped him pen the book.

"She had nothing to do with it," Chris says of Madge and his book. Ciccone also dished on reports saying the rift between the sibs has gotten so nasty that their father is being forced to choose between brother and sister. "He's upset about our relationship -- Madonna and mine -- and that it's affecting the family," said Ciccone. "He'd like us all to be buddies."

While there is tension between the "4 Minutes" singer and her little bro, Chris admits he's hoping for reconciliation down the road.