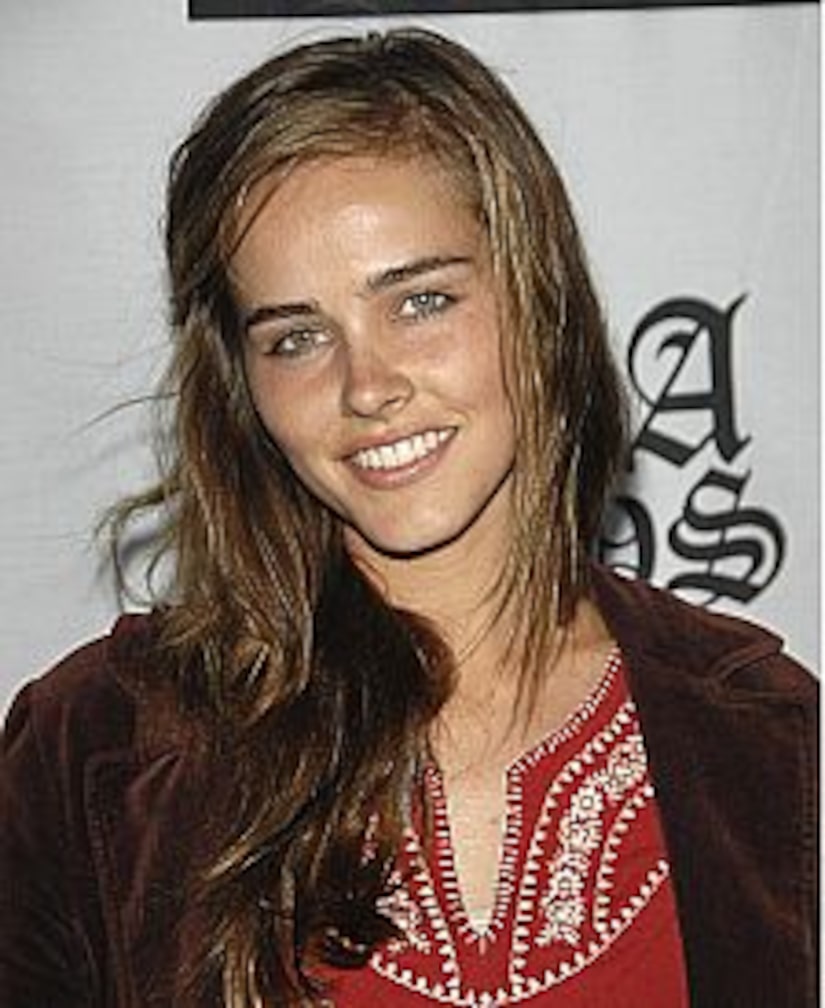 At the time of the accident Saturday night, Shia LaBeouf's passenger was Isabel Lucas, his co-star in the upcoming film "Transformers: Revenge of the Fallen," which has now been delayed as a result of the crash, reports Us magazine.

LaBeouf, the 23-year-old actress and the driver of the other car were treated for injuries at Cedars-Sinai Medical Center in L.A., with Shia undergoing extensive hand surgery. Before the crash, the "Indiana Jones" star was seen at L.A.'s Troubadour nightclub, and a source says, "he was dancing around and acting really crazy... he kept doing shots of whiskey."

Shia, 22, was arrested for drunk driving in Hollywood, where a Los Angeles County Sheriff says the actor "showed outward signs of intoxication." LaBeouf's lawyer says "Shia is currently recovering from extensive hand surgery with plans to return to work on the set of "Transformers 2" within one month."