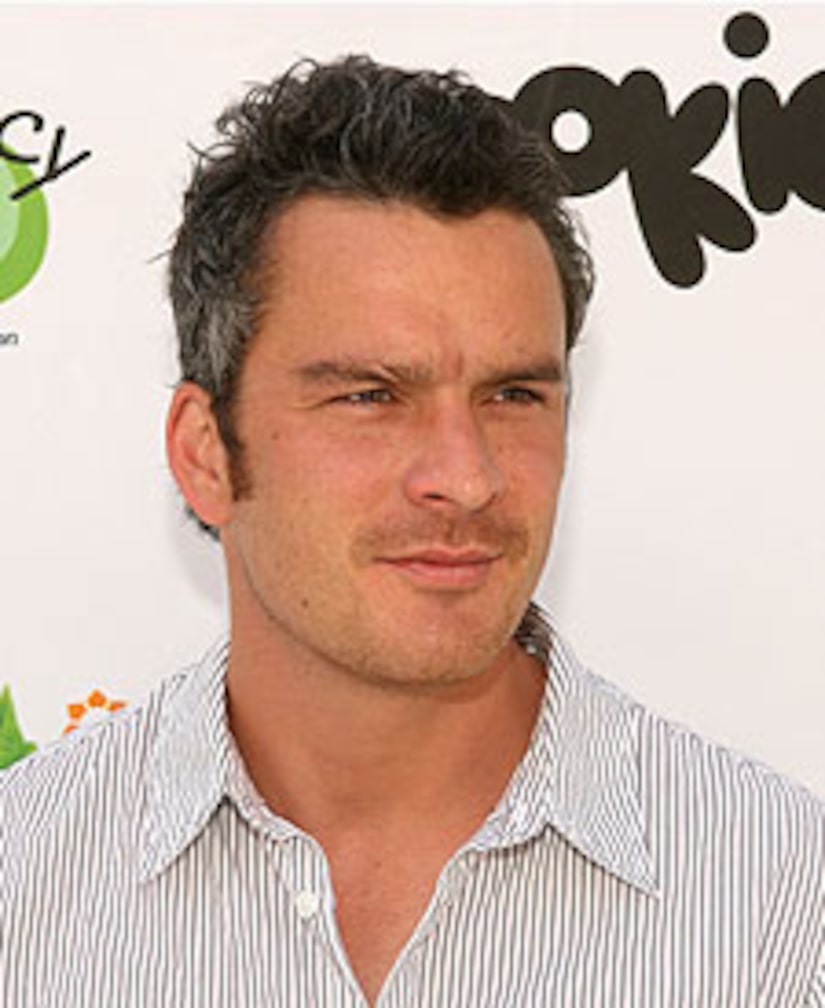 After enduring some serious media heat for his very public Italian yacht romp with topless actress Sienna Miller, "Brothers and Sisters" star Balthazar Getty is reportedly trying to patch things up with Rosetta, his wife of eight years.

Getty was snapped at LAX yesterday, supposedly arriving to smooth things over with the mother of his four children. Balthazar recently released a statement saying that he and his wife were separated -- and acknowledged the Sienna photos as a cause of "great embarrassment" to him and his family.