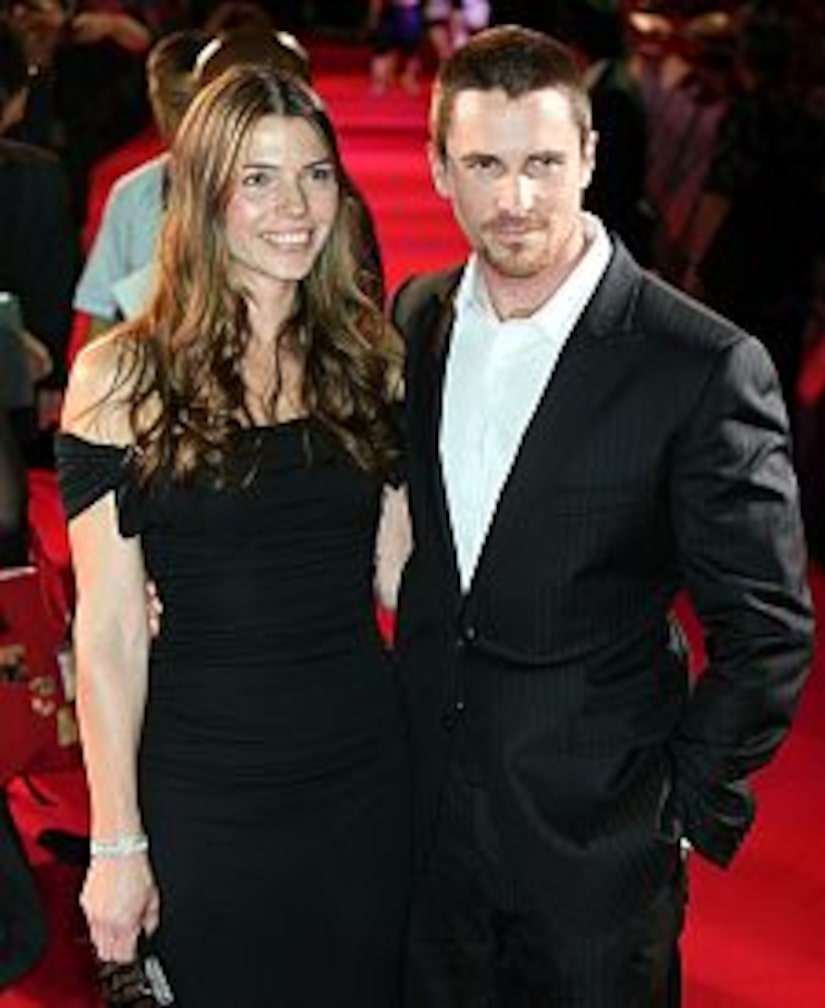 While Christian Bale's resolution of assault charges is still looming, his "Terminator Salvation" director McG is defending the actor, saying, "He's a big-hearted, good guy -- and I've worked with a lot of people -- and that's just simply who he is," reports People magazine.

The director talked about the 34-year-old Bale, who plays John Connor in the 2009 "Terminator Salvation" movie, during a Saturday panel at San Diego's Comic-Con, where McG praised "The Dark Knight" star. "He's the most professional, passionate actor you're ever going to find... he loves his wife, he loves his child, he loves being an actor."