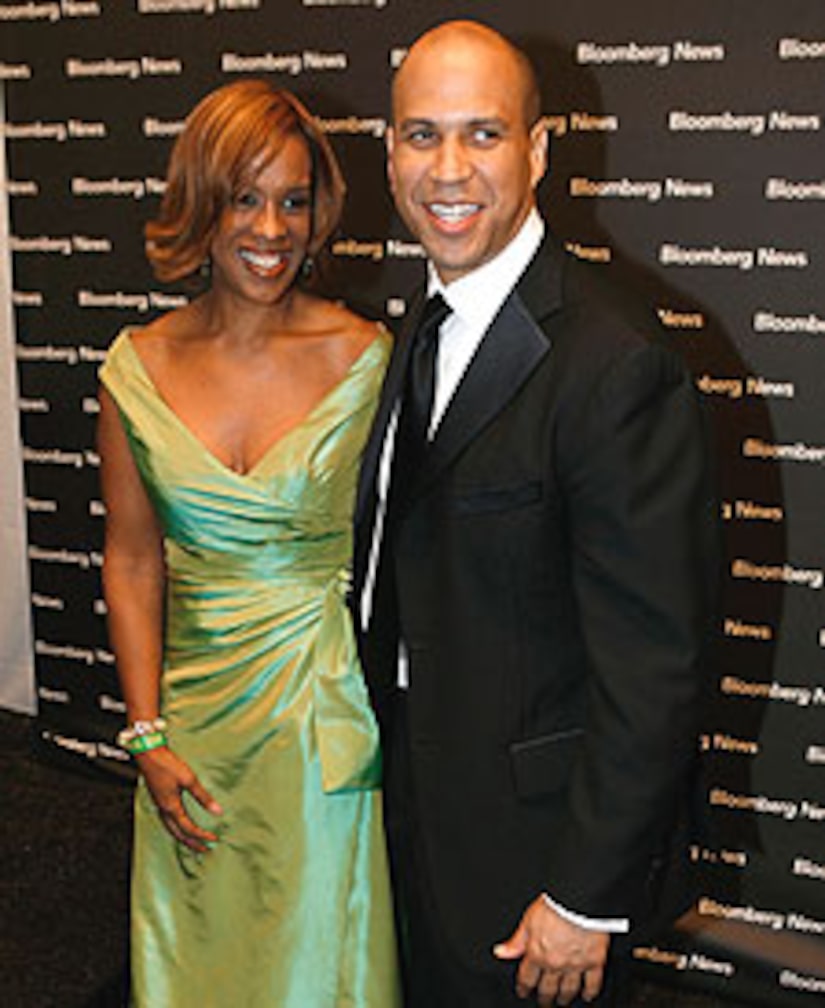 Oprah's BFF Gayle King has been spotted on vacation in Europe with Newark Mayor Cory Booker, sparking relationship rumors. Are they more than just friends?

"Extra" has it from Booker's spokesperson that the two are just friends. Gayle and Oprah are both close with Hizzoner. In 2004, they encouraged Booker to meet another close pal, Senator Barack Obama. Since then, the mayor has been helping King and Winfrey with the Obama campaign.

Booker was elected Mayor of Newark in 2006.