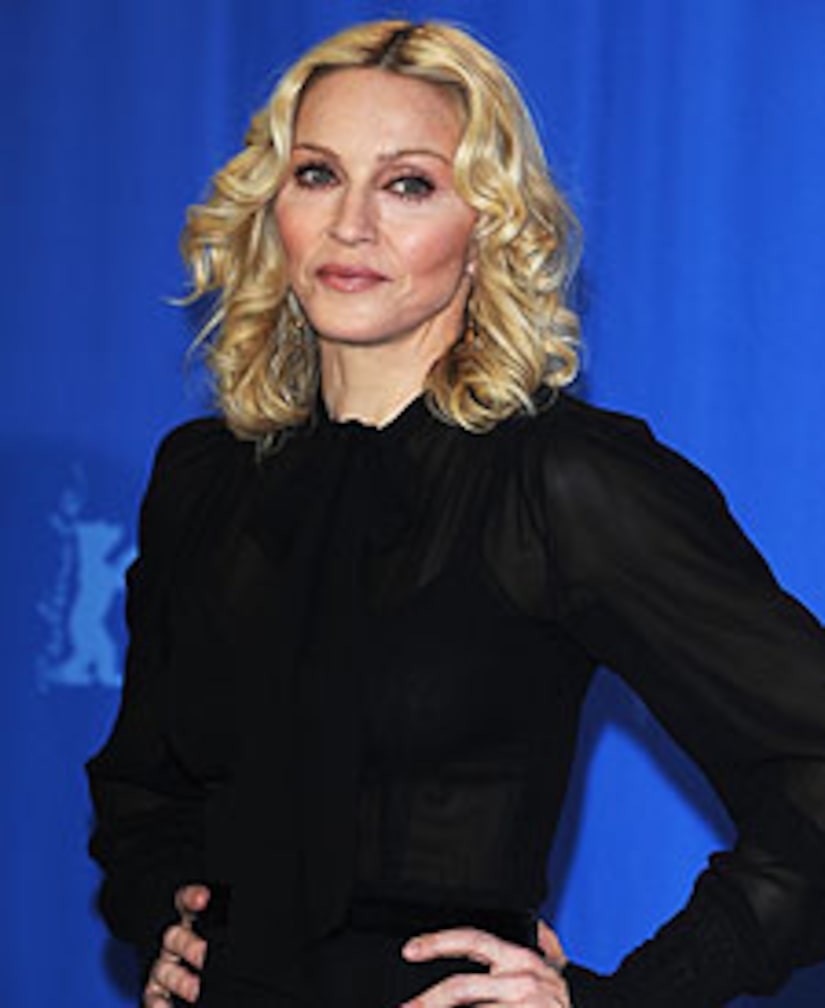 Divorce rumors, the A-Rod scandal and Chris Ciccone's tell-all book have apparently taken a toll on the Material Girl. Madonna was snapped looking shockingly gaunt in NYC this weekend as she left the Kabbalah center, and the photo has the blogosphere abuzz about her condition.

Now, the "4 Minutes" singer is facing another round of rumors -- this time she's being accused of acting as ghostwriter for brother Christopher's controversial book about his life with Madge.

Madonna's publicist is blasting the new story, telling "Extra" it is "the most ridiculous of all the Madonna rumors."