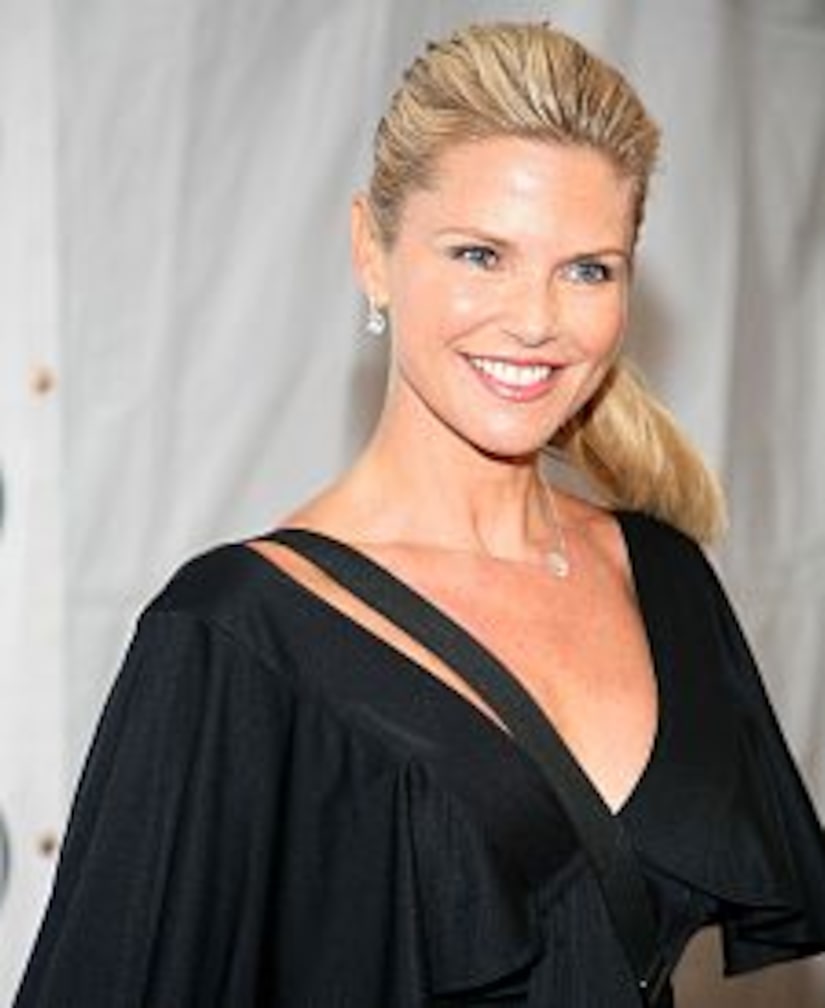 During her explosive divorce trial from ex-hubby Peter Cook, supermodel Christie Brinkley revealed that she hadn't dated since Cook cheated on her with his teenaged assistant, Diana Bianchi.

Now, Brinkley is moving on -- she recently revealed that she has jumped back into the dating pool, saying, "Yes, thank you" when asked if she were seeing anyone.

While Christie revealed that she was dating again, she kept mum on the identity of her mystery man. Brinkley has been married four times. Her sensational split from Peter ended with a shocking trial that labeled him a porn-obsessed cheater.