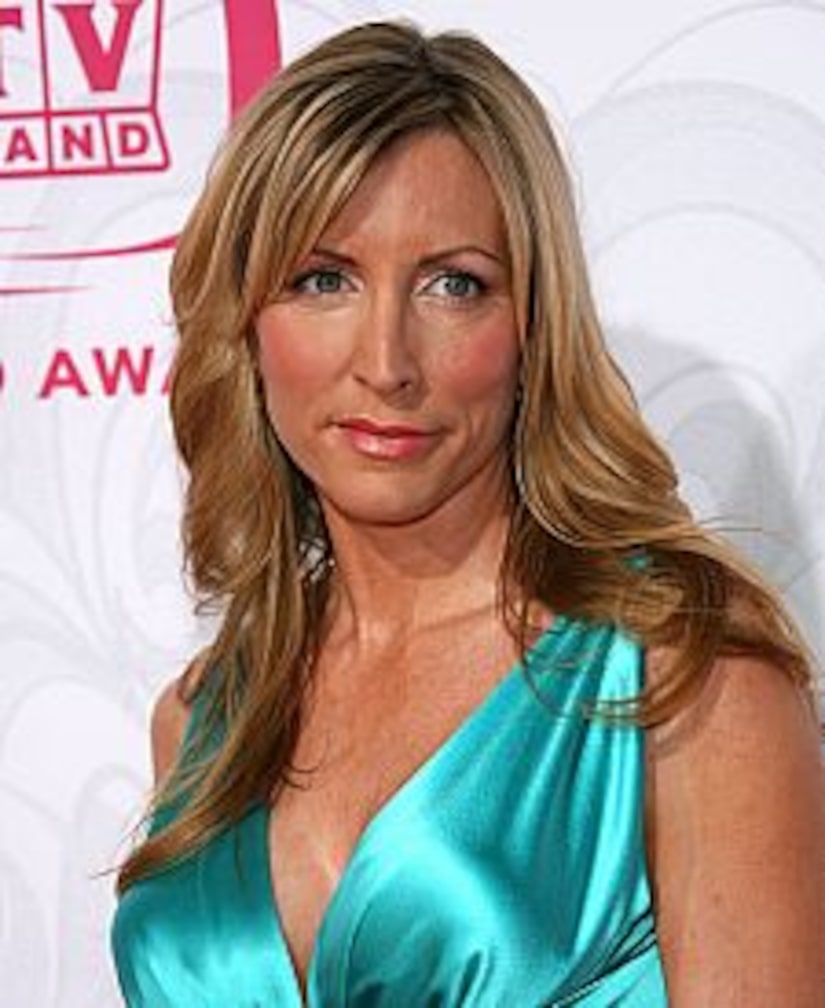 "Extra" has learned that Heather Mills' publicist, Michele Elyzabeth, has decided to quit after representing the former Mrs. Paul McCartney for the past four years! In a statement obtained by "Extra," Elyzabeth declares:

"After working for Heather Mills for the past four years, I have decided to cease representing her. Since her divorce has become final, in my opinion, Heather has become an impossible person. Yesterday, we engaged in a heated argument during which she called me "stupid." I reminded her that she was not "God" and she answered, "I will never ever talk to you again.

I have been very patient in my dealings with Heather, however, I cannot take any more. I have given her substantial unpaid time and attention. I am owed money. I refuse to be subjected to her outbursts. On reflection and given the way I have been treated, I now have sympathy with much of what the British press has reported about her."

The British press has repeatedly referred to Mills as "Lady Mucca." She was awarded nearly $50 million in her divorce from McCartney.