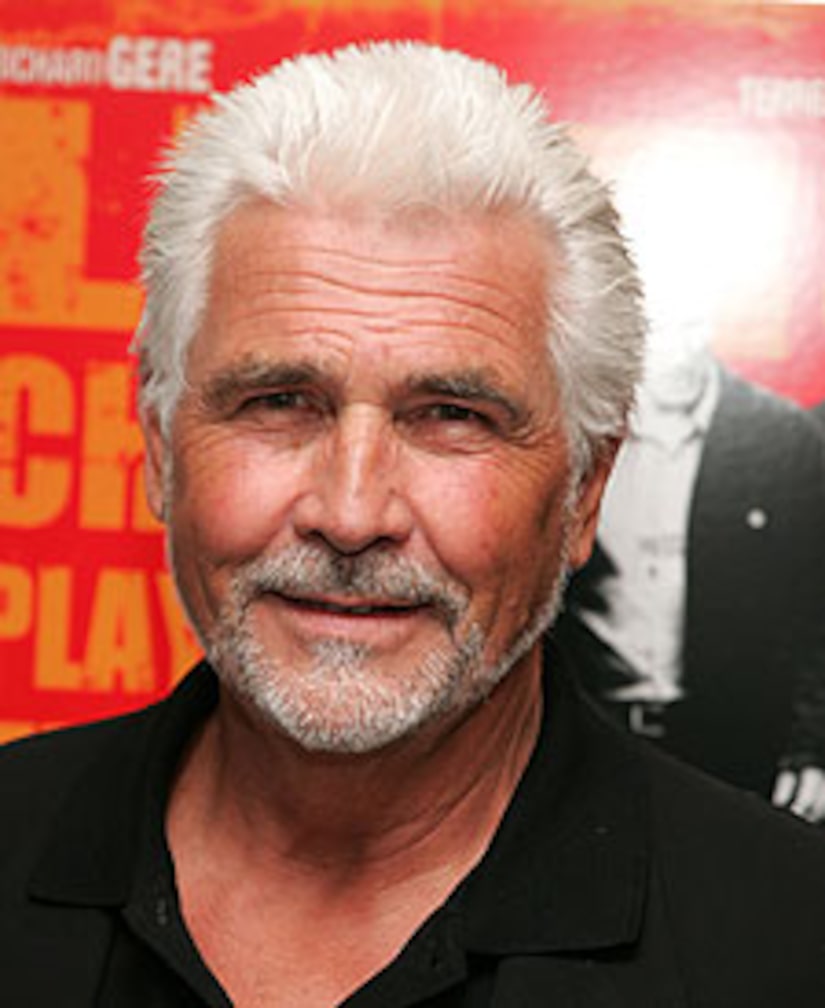 On July 12th, Josh, along with other cast and crew members of the upcoming flick "W," were arrested in Shreveport, Louisiana following a bar brawl during the film's wrap party. No details of the arrests have been released.

"The fact that this happened is really, really odd," Brolin continued. "I did a little blog reading and found out that people who lived across the street from the bar said none of this really occurred -- the way the papers are handling it now."

When asked if James had spoken to his son since the arrest, he responded, "I have. He said, 'Pop, lay low right now because I'm not sure if I'm going to jail or not.'"