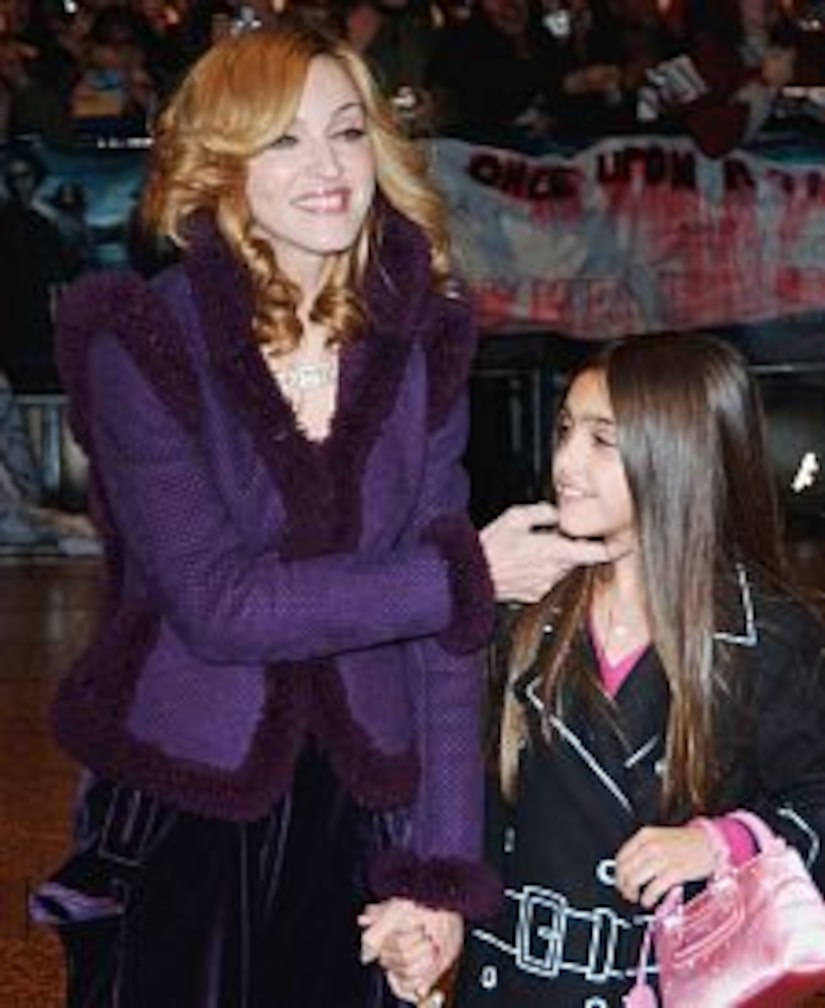 Madonna's ex BF and the father of 11-year-old Lourdes says Madge's alleged affair with Yankees player Alex Rodriguez is bogus. Carlos Leon denies any type of affair between the two celebs, telling People magazine, "Trust me, that's a lie. I know for a fact, she wouldn't do that."

Leon says his daughter with the superstar is not affected by the media hype, and remains very down-to-earth. "Look at me and the way I live; I ride my bicycle, I walk, I don't have a driver... that's how I keep her grounded."

The personal trainer and owner of Leon Fitness added, "Her mom does a good job too -- she's not that person that everyone thinks."