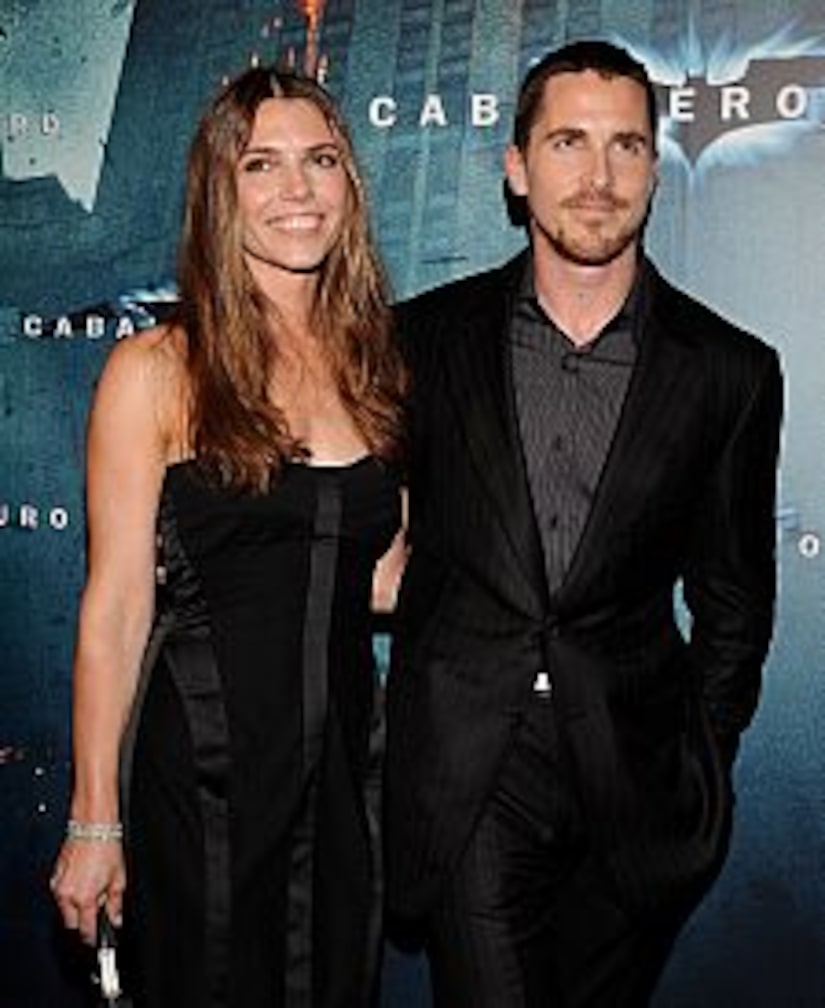 Just days after being arrested on assault charges involving his mother and sister, Christian Bale hit the rojo carpet in Barcelona for the premiere of "The Dark Knight" -- and he looked anything but fazed.

According to AP, Bale looked relaxed and spent a half hour signing autographs for fans before heading into the theatre -- taking time to ask each signature seeker their name.

Since being questioned by police regarding the alleged assault, Bale released a statement denying all claims made against him. He told reporters at a press conference, "It's a deeply personal matter. I would ask you to respect my privacy in the matter."

The caped crusader must fly back to London in September to address the matter.