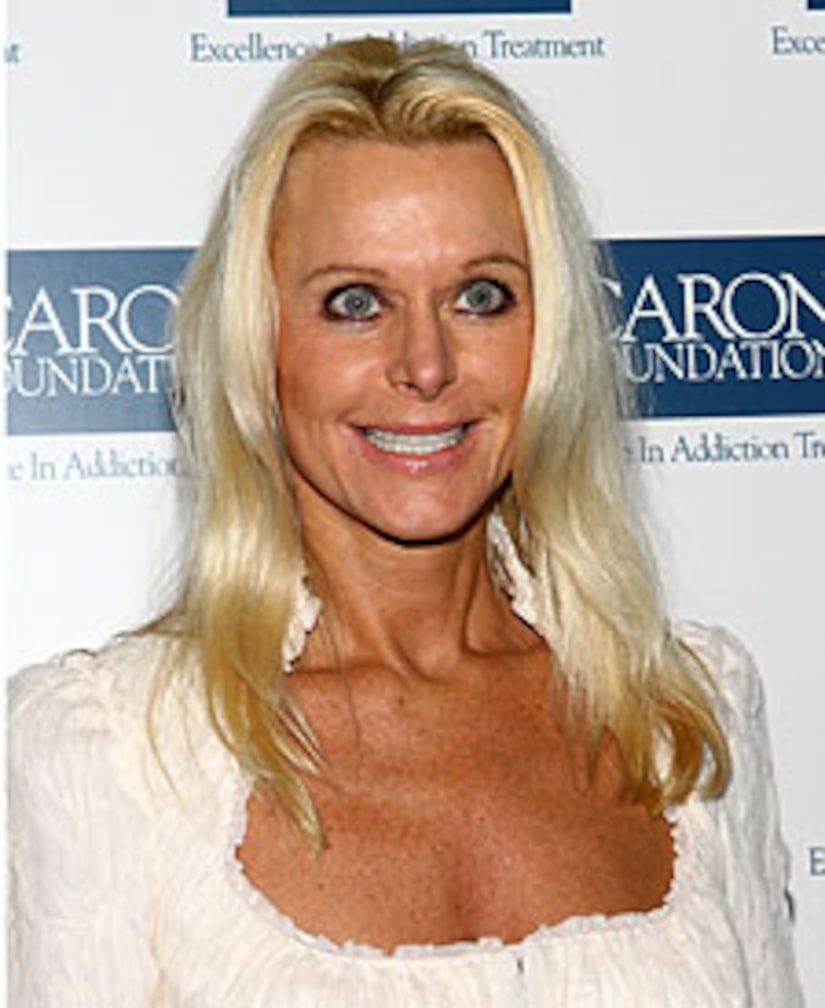 Tricia's lawyer revealed that her client fears for her safety, but would not dish on any future plans for the weblebrity, except that it's likely Trish will head back to the net!

A judge granted 76-year-old Philip a divorce on grounds of "cruel and inhuman treatment," and the YouTube divorcée received the relatively paltry $750K agreed to in their prenup. "No human being would ever want to go through what I have been through in the last year," Tricia recently said of her divorce battle.