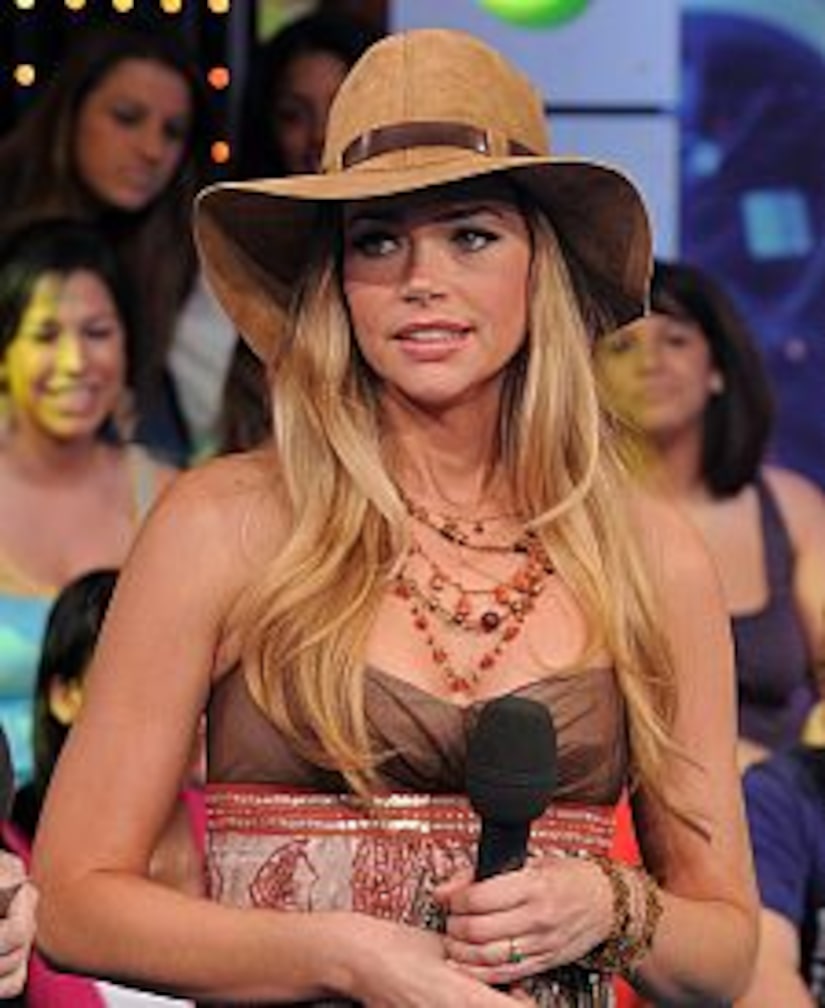 Just days after losing another round in court in her protracted custody battle with ex-hubby Charlie Sheen, reality is hitting reality star Denise Richards at home!

Her home in Hidden Hills, which serves as the setting for her reality show "It's Complicated," is on the market for $4.25 mil -- $140K less than what she paid for it last year. Neighbors of the actress are reportedly rallying to get her booted from the gated Los Angeles community -- complaining that filming of her show, "It's Complicated," causes chaos and commotion.

Richards is refuting the story, claiming that she recently put her house up for sale in order to move to a more convenient place that's closer to her daughters' school.