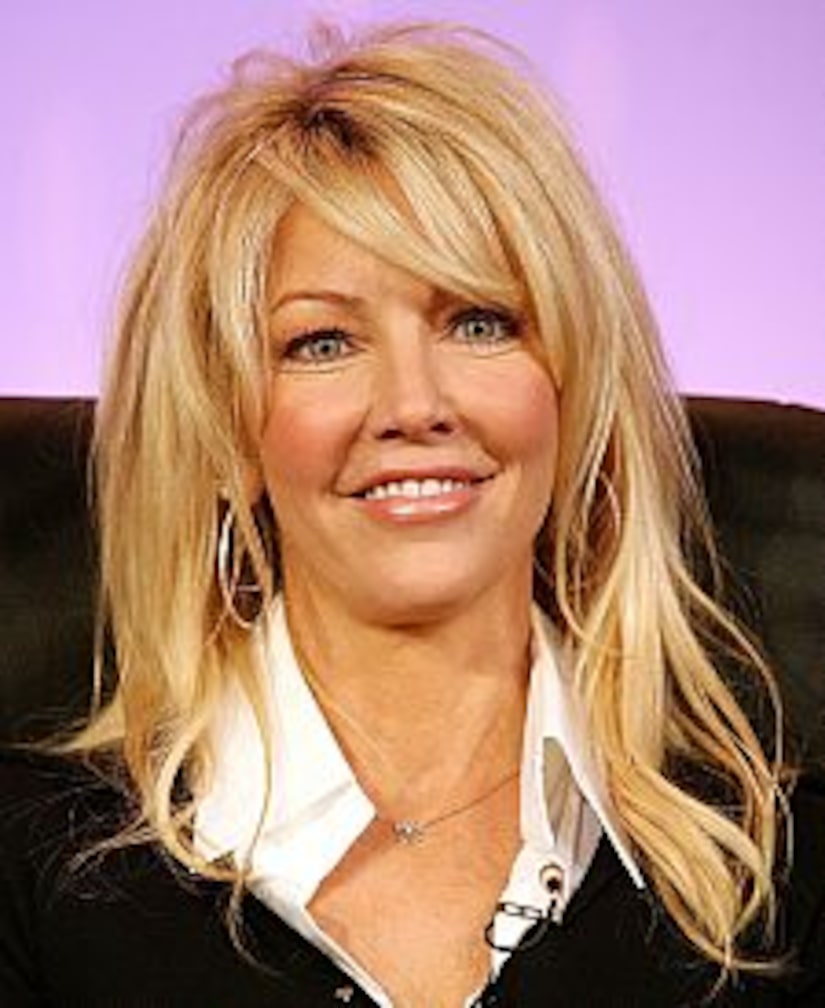 Locklear is very happy to be "back home with Ava," according to Heather's pal, who added, "She told a really funny story and she laughed from her core... that's when I knew she was going to be fine."