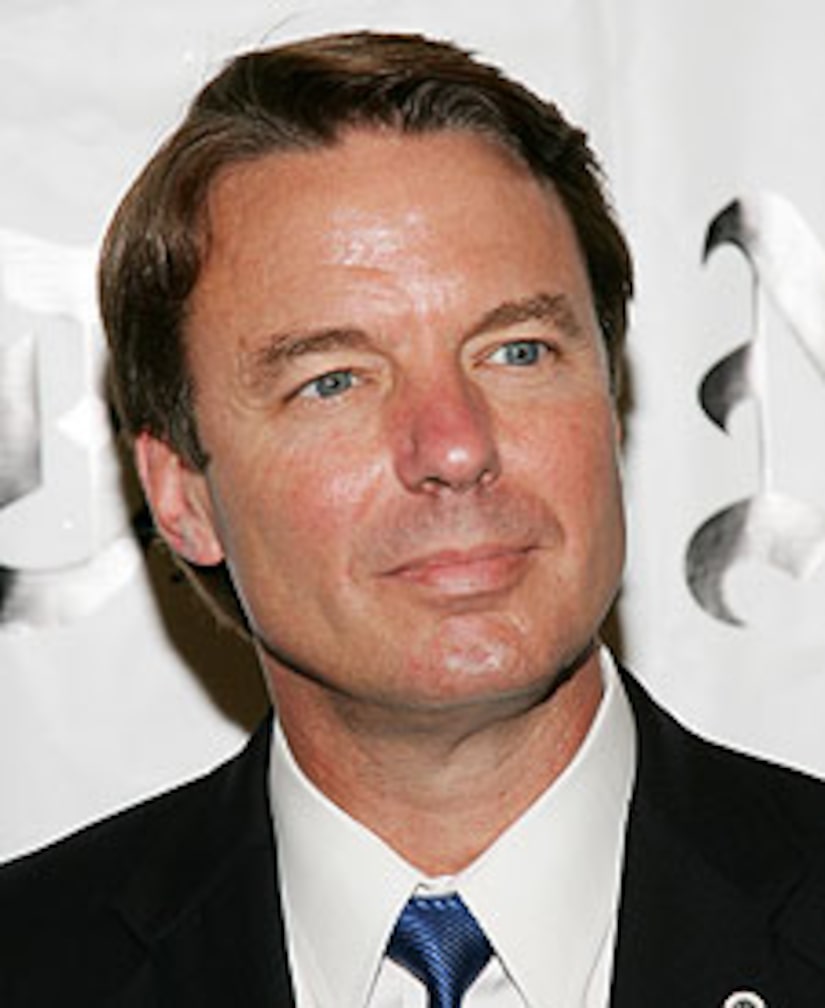 Former Senator John Edwards relinquished his bid for the presidential nomination earlier this year -- now he's at the center of a media frenzy!

According to the National Enquirer, they sent reporters to confront the one-time candidate with scandalous accusations of an affair with a mystery woman. Both Edwards and the woman in question deny the allegations.

Tomorrow, "Extra" talks to the woman at the center of the scandal!