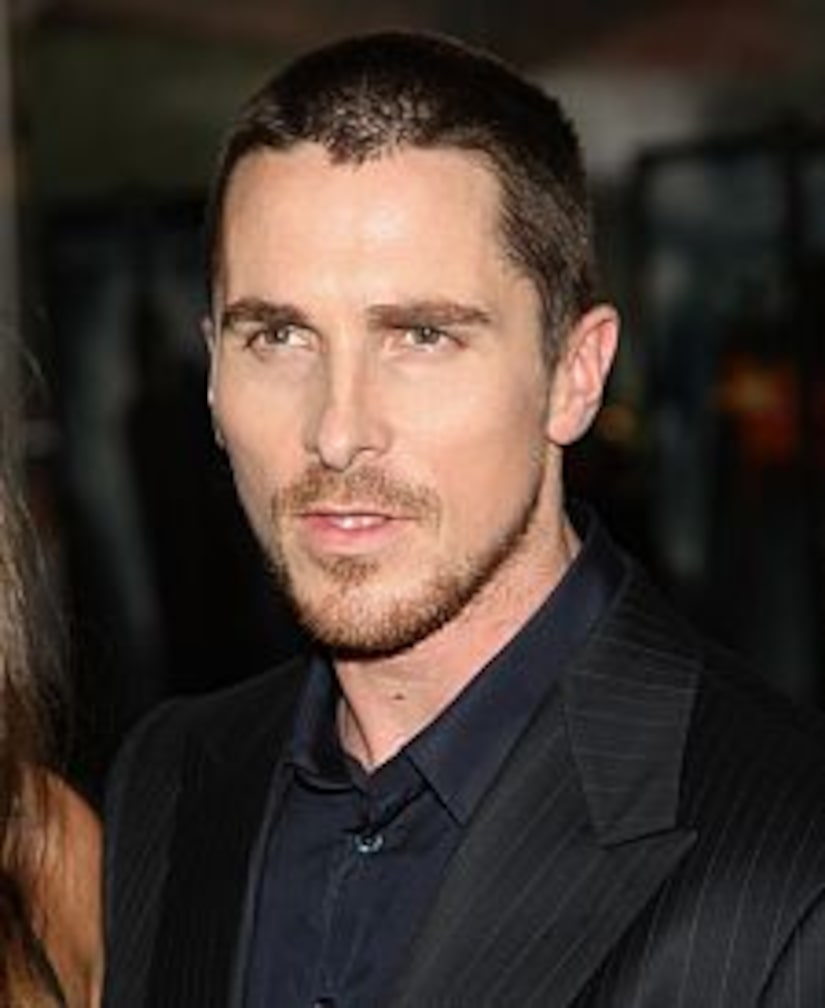 The "Dark Knight's" family has confirmed that an incident took place this weekend, but refused to reveal additional details about Christian Bale's arrest and questioning in London early this week.

Bale turned himself in for questioning after his sister and mother alleged he assaulted them in a London hotel Sunday night. The caped crusader released a statement yesterday denying any wrongdoing.