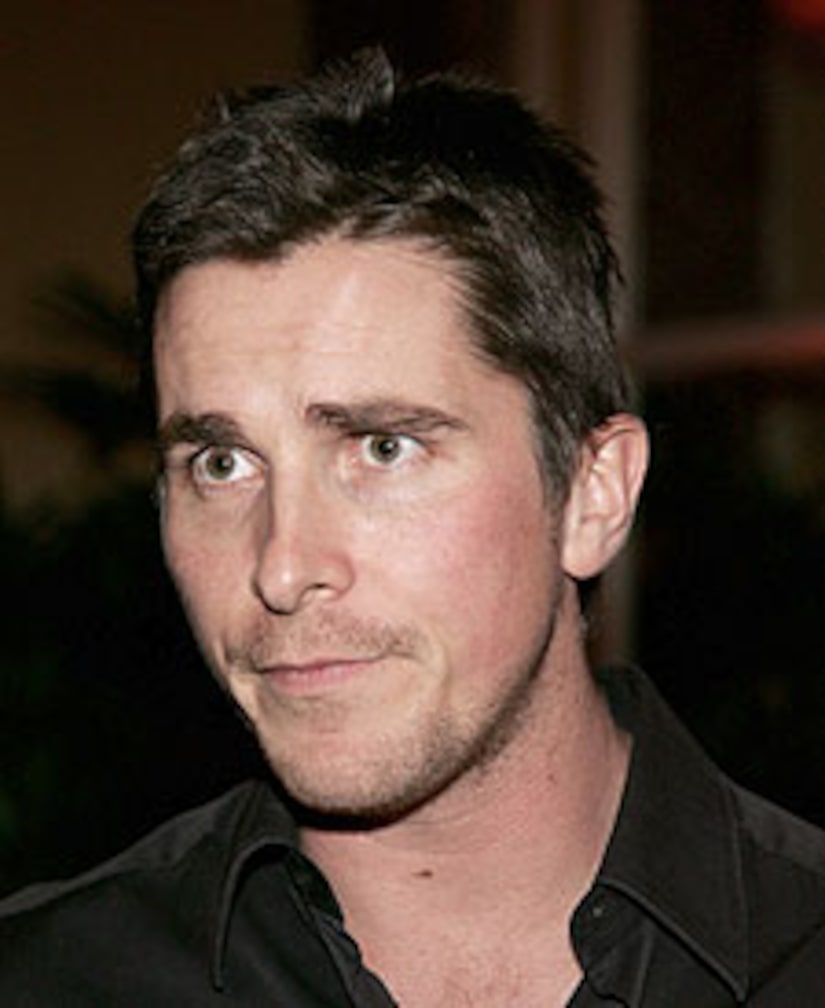 New twists to Christian Bale's assault arrest are surfacing in London. Reportedly, the clash between "The Dark Knight" and his family at the Dorchester hotel is said to be part of a long-running feud which began when the young Bale chose to live with his dad after his parents split. The current imbroglio may have been ignited by some heated words Christian's mother had about his wife, Sibi Blazic.

The notoriously private actor has said that guarding his private life allows him to be more believable as an actor. He began his career at age 13 when he was handpicked by Steven Spielberg to star in "Empire of the Sun."

His history of dark role choices -- such as "The Machinist" and "American Psycho" -- combined with the assault charges and allegations that he exploded last week on the set of "Terminator Salvation" could make Bale a target for legal trouble, but Judge Pirro tells "Extra" that the reports won't impact his skyrocketing career.

Bale is due back in a London court in September.