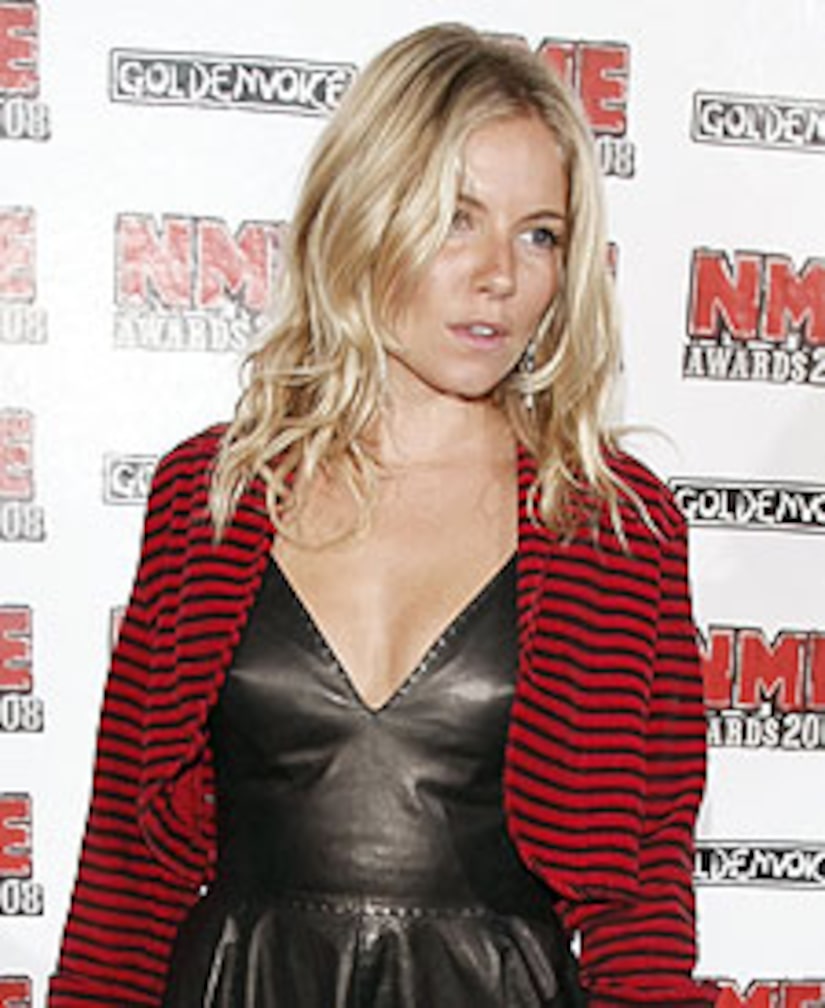 "Brothers & Sisters" star Balthazar Getty released a statement saying that he has separated from his wife of eight years, following publication of photos of the oil heir in compromising positions with actress Sienna Miller -- but did he and Sienna start dating before the split?

Sources are saying that Balthazar and Sienna began their affair while the oil heir was very much together with wife Rosetta, according to Perez Hilton. "Sources tell me that 100 percent he and his wife were not separated," Hilton wrote on his site.

Just weeks ago, Sienna was photographed while frolicking topless on a boat with Getty, and later canoodling with him on a balcony.

Sienna recently broke off her relationship with Welsh actor Rhys Ifans, whose 40th birthday is today.