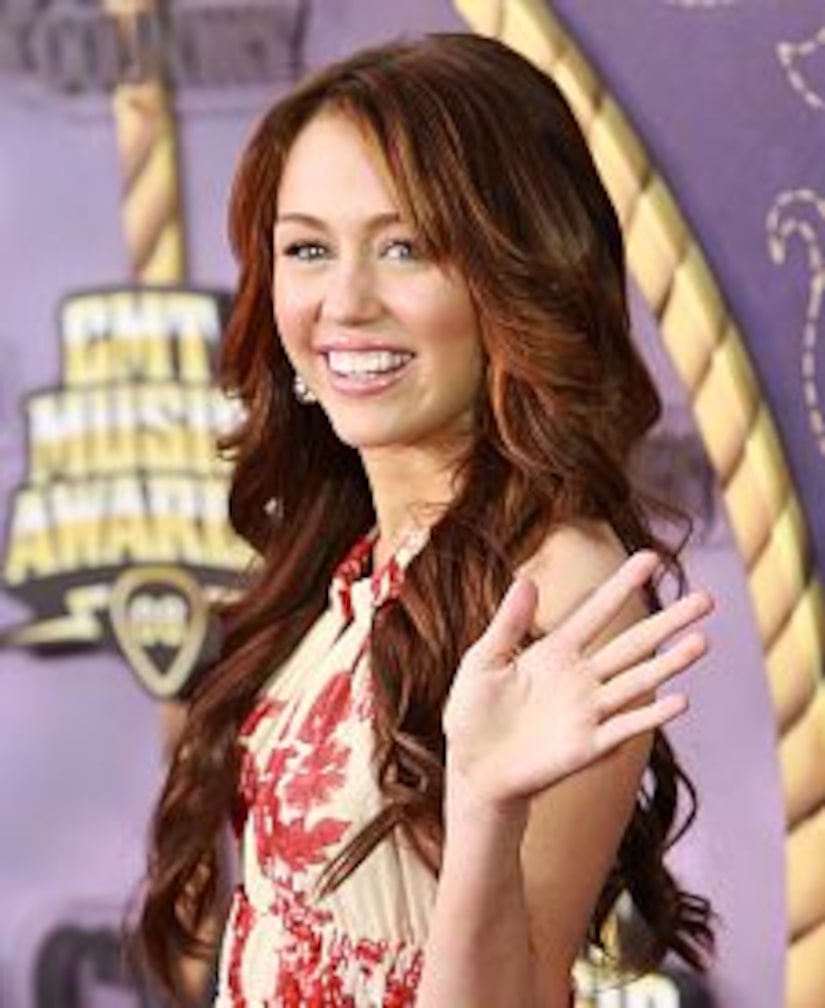 Miley Cyrus is Disney's good girl -- and she's poised for a breakout! The 15-year-old "Hannah Montana" star is growing up with her new album "Breakout" -- and she's holding nothing back.

"I wanted to kind of embrace my older audience," said Miley. "It felt good. Like taking shackles off and just having fun and get to do the music that I want."

The teen mogulette is also coming to terms with being the paparazzi's number one target -- and turning the tables on bad press. "Instead of putting negativity to it, I'm taking the opportunity to make it a positive," said Cyrus.

Miley's "Breakout" will be released today!