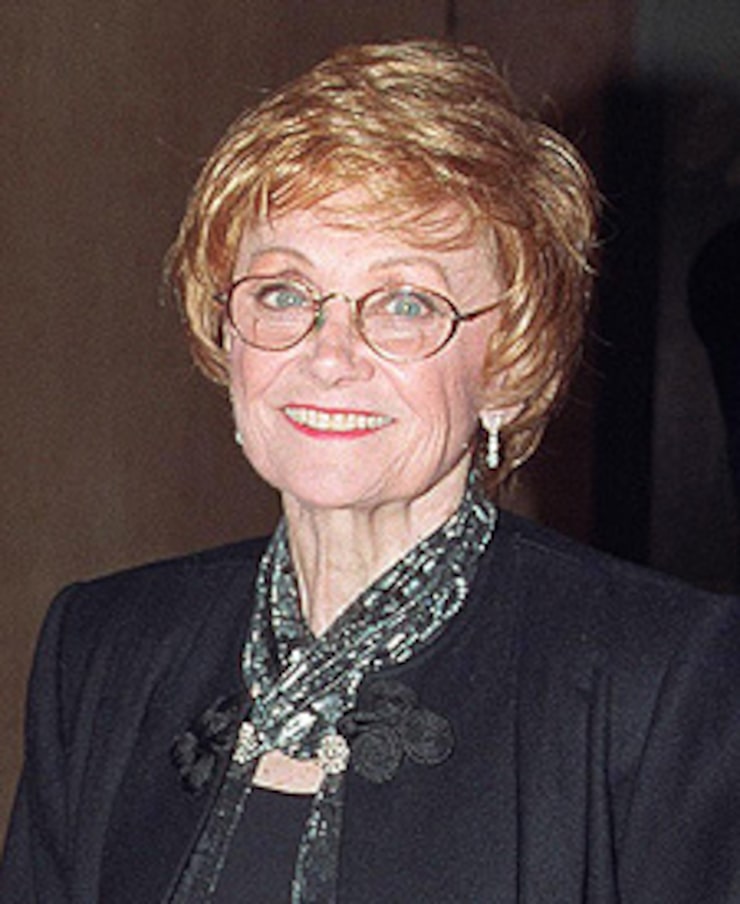 Getty played the purse-clutching Sophia Spirelli Petrillo-Weinstock on five different series, most memorably for seven seasons on "The Golden Girls," winning an Emmy for it in 1988. She had attracted the attention of producers as the yenta mother in "Torch Song Trilogy," and rocketed to fame at age 62 playing Bea Arthur's mother.

She retired from the entertainment business in 2000, when her health issues were revealed; she had been earlier misdiagnosed with Parkinson's.

Getty is survived by two sons from her 57-year marriage to Arthur Gettleman, who died in 2004.