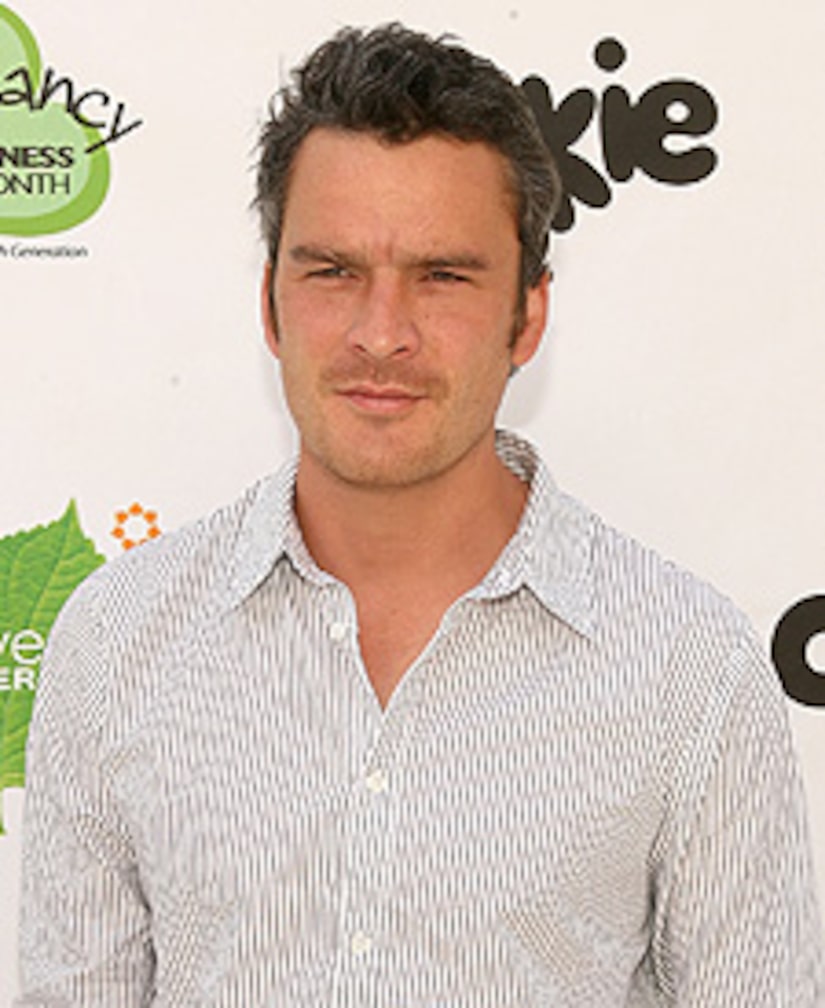 "Brothers & Sisters" star and oil heir Balthazar Getty has confirmed his split with wife Rosetta after eight years of marriage, reports Us Weekly. The announcement comes after pix surfaced showed him kissing the topless Sienna Miller.

"The breakdown of a marriage is a very difficult and painful experience, especially when children are involved," offered Getty. "In light of the fact that many pictures have surfaced in print and on the internet -- which have caused myself and my family great embarrassment -- I felt it necessary to at least acknowledge publicly that yes indeed my wife and I have separated and I will not be commenting any further."

Getty and Rosetta have four children, the youngest being nine months old. Sienna Miller has most recently been linked with Rhys Ifans and Jude Law.