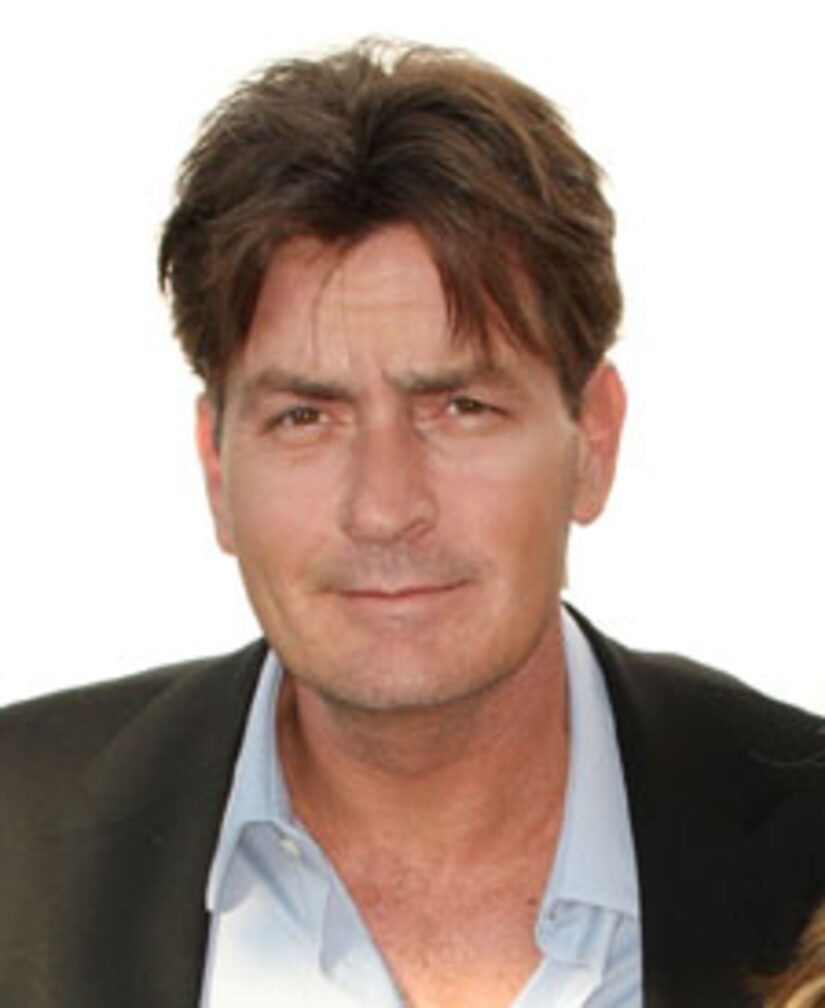 Denise Richards, through her attorney, after being told by one judge, last Thursday that she was not going to modify the custody arrangement between Charlie Sheen and Denise Richards went to court a second time this morning. She received the same result that she did on Thursday. She lost for the second time in seeking to change any of the custodial arrangements that currently exist for Charlie Sheen and the children.

Sheen's attorney Fern Wender stated: 'Charlie was very happy with the court commissioner only granting the innocuous portions of what Denise was asking for, and denied everything else. The court commissioner did not find any emergency to justify changes to the current custodial arrangement.'

This is the second time in three days that Denise Richards asked two different judges to modify the custodial arrangements for Charlie Sheen, and on both occasions she lost.

Charlie Sheen only wants what is best for his young children. It is unfortunate that Denise Richards and her attorney are trying to create a media circus to help her promote her television series."