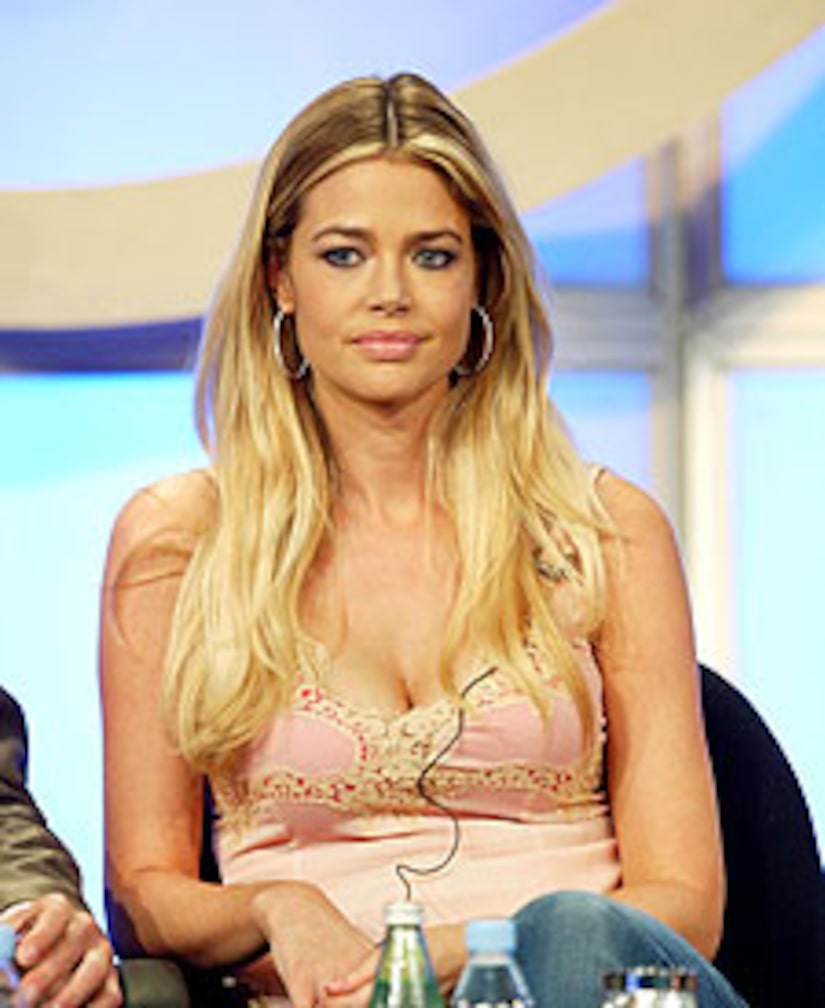 Denise Richards is getting a reported $40 million in support from ex-hubby Charlie Sheen -- and now, the actress is taking her custody battle back to court!

"This is embarrassing and humiliating and it's for my kids," said Richards about the court appearance.

The "It's Complicated" star went before a judge today for the second time in a week -- but proceedings were kept behind closed doors. While it's unclear exactly what Denise was hoping for, Sheen's lawyer says that the court commissioner rejected most of what Richards had requested.