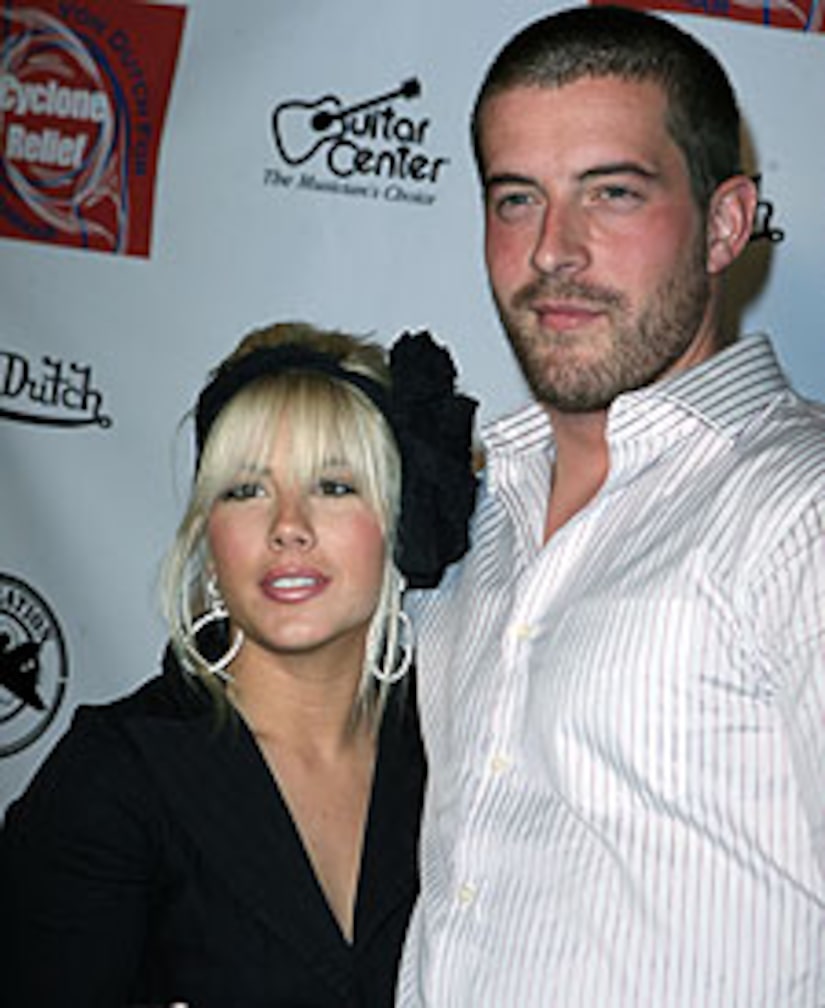 Lamas reportedly called off the relationship after the allegations surfaced, and insiders say Shayne is currently planning a trip to visit Weneger.

Grant presented his final rose and a marriage proposal to Lamas in May, which she accepted in the finale of the ABC reality dating series. Matt reportedly moved to L.A. to be closer to Shayne, an aspiring actress -- and he is said to be heartbroken.