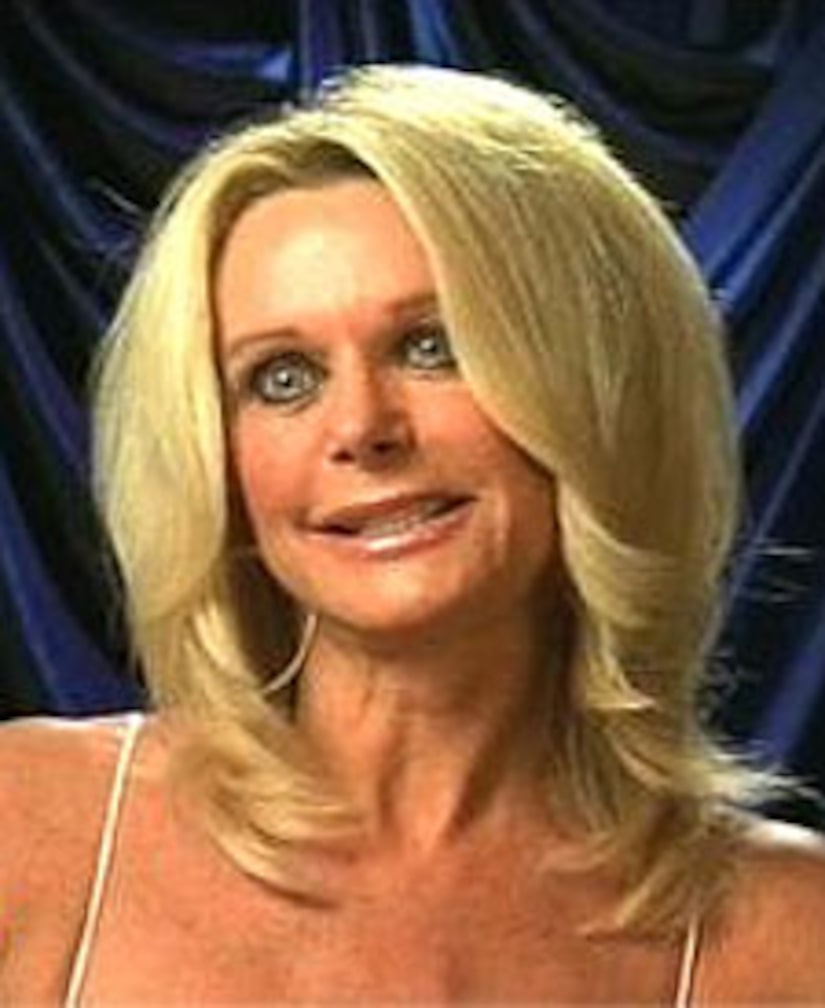 On the eve of a final ruling in her infamous divorce from Broadway theatre tycoon Philip Smith, "Extra" sat down with YouTube's notorious divorcée, Tricia Walsh Smith -- who claims she'll be penniless if the judge upholds the prenup! "I don't want a fortune. I just don't want to be a bag lady." She laughs, "I would have got more if I was a hooker."

Tricia savaged her 76-year-old husband after discovering he was secretly planning to divorce her. She claims he even began taping her phone calls. "The funny thing was, I said to him, 'Don't play with me because you're playing with fire' and I said 'they'll know my name around the world,'" she said.

As to how she found out about the divorce, Tricia says, "Cindy Adams told me I was getting a divorce. Philip's lawyer had called her."

An actress and playwright, Tricia claims that the YouTube videos are leading to work. She says, "By doing what I did, I've got work offers." She's even in discussion to star in her own reality series! "What I want also is a real reality show, because I think the success of the YouTube video was that it was so real," she says.

Although Tricia admits to being "scared" with regard to Monday's ruling, if awarded a share of her husband's $60-million dollar fortune, Tricia declares, "I'll dress up in a warrior costume saying 'Warriors Win!'" She told "Extra" that "all my psychics say I'm going to be fine."