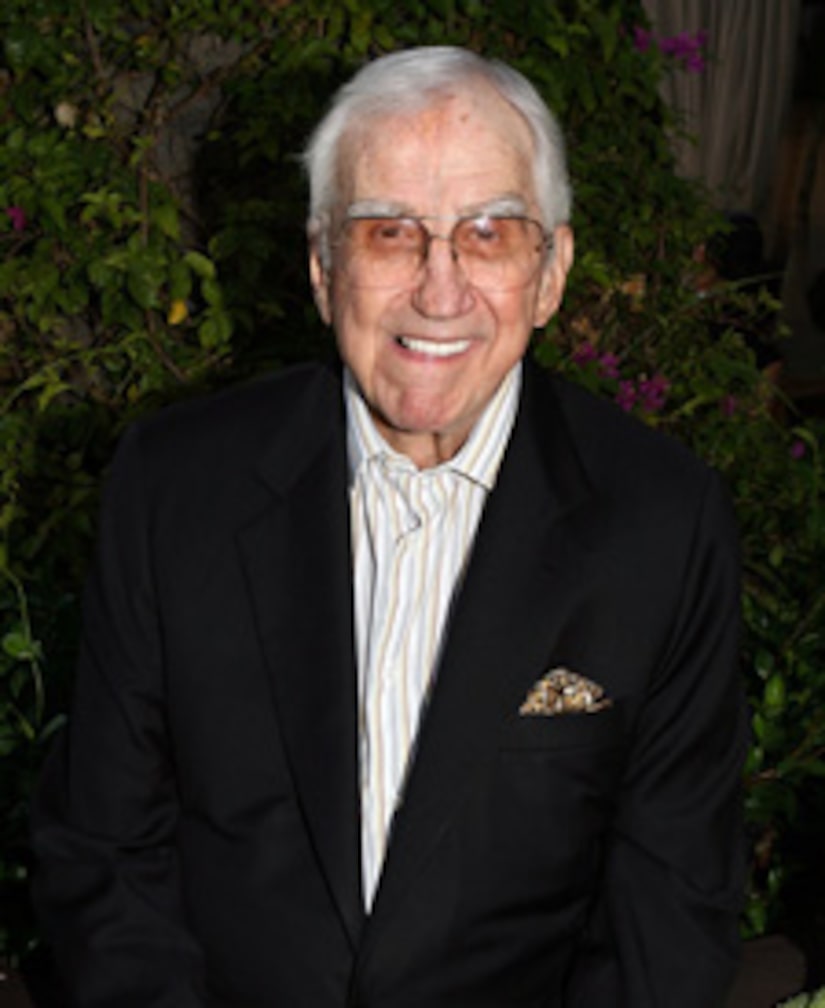 Ed McMahon is suing a Los Angeles hospital over a neck injury that left him unable to work.

"We had hoped to avoid a lawsuit, but our discussions were not fruitful and we were left with no other option," McMahon's spokesman Howard Bragman said in a statement. "That being said, we believe our suit has great merit and we expect a favorable resolution."

The former "Star Search" host is suing Ceders-Sinai Medical Center, who he said let him leave with a broken neck. He is also suing two doctors and the owner of a home where he says he fell and the injury occurred.