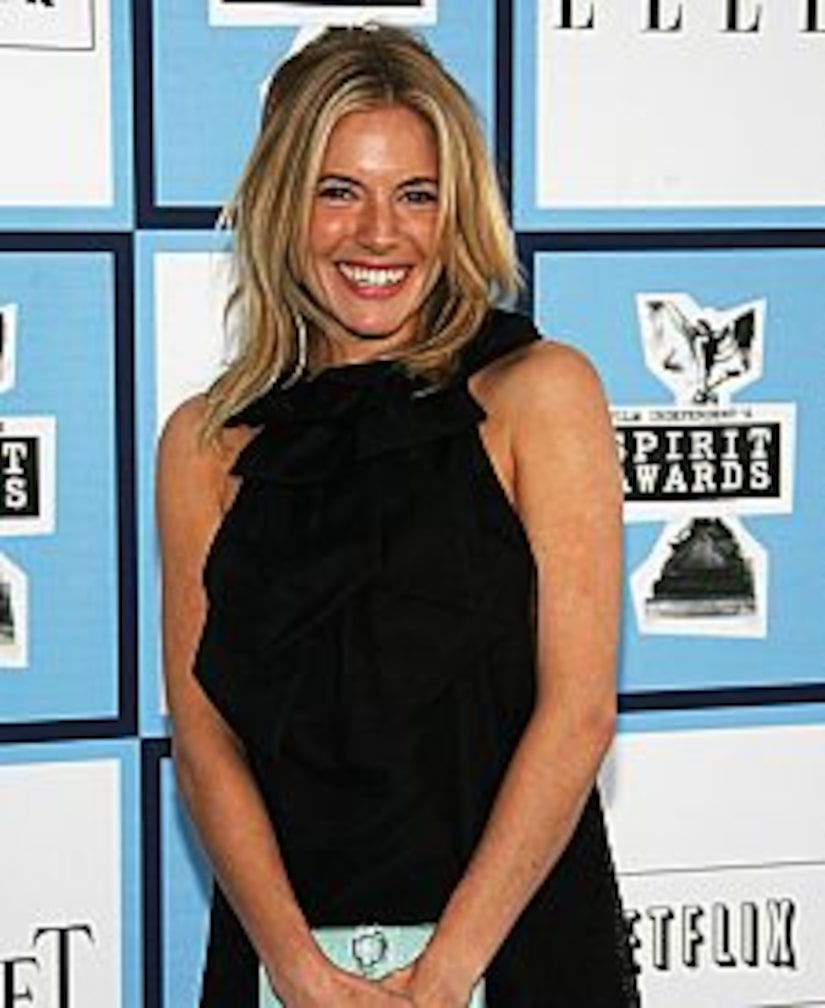 Sienna, who broke it off with Welsh actor Rhys Ifans just weeks ago, has recently been photographed frolicking on a boat with Getty -- topless. She's also been spotted canoodling on a balcony, similarly unclad.

Getty and his wife have reportedly been "living separate lives for a while," according to People. They were married in 2000 and have four kids together -- the most recent child born just 10 months ago. Getty's great-grandfather was oil billionaire J. Paul Getty.