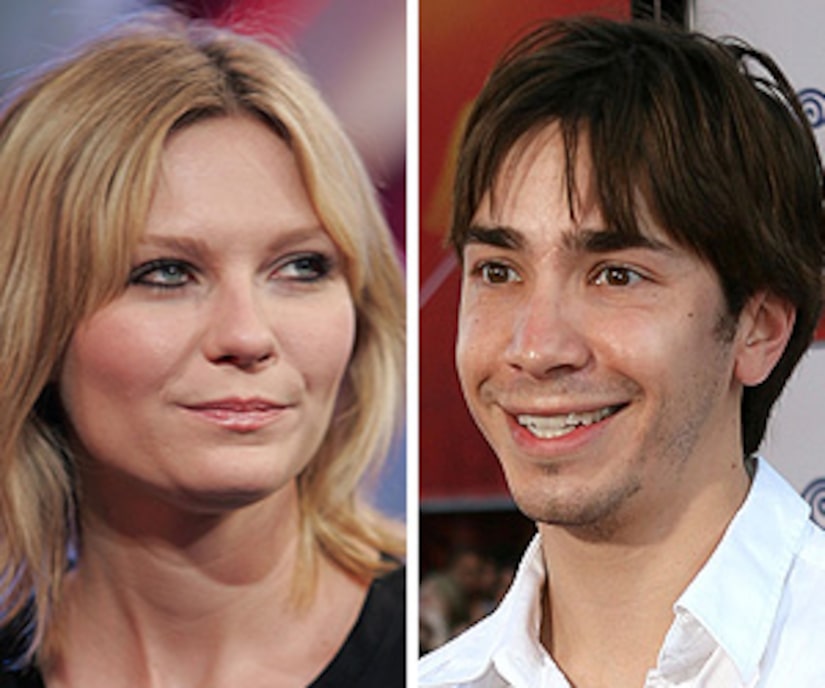 Process this: Reports say that "Mac Guy" Justin Long has already gotten over Drew Barrymore with "Spiderman" starlet Kirsten Dunst, but sources close to Long tell us it's not true!

Drew's rep confirmed to "Extra" that she and Justin called it quits just a few days ago, but reports said the Mac pitchman was doing the very un-PC thing by already dating another Hollywood babe.

OK! magazine says Long and Dunst were spotted holding hands and kissing in the Big Apple.