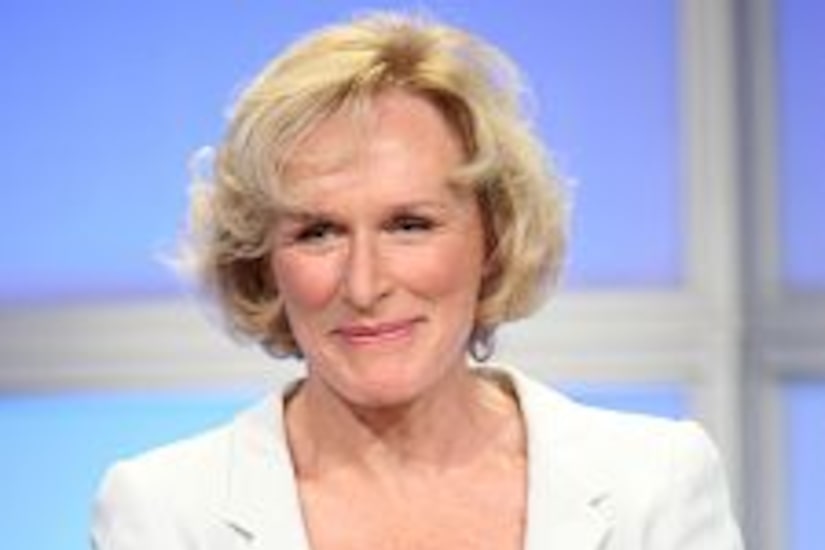 "Mad Men" and "Damages" made Emmy history as the first basic cable shows with Best Series nods, while TV faves "Grey's Anatomy" and "Desperate Housewives" were nearly shut out!

The clear winner -- HBO's historical drama "John Adams," had a whopping 23 nods -- including one for actor Paul Giamatti.

"I am flattered and honored to be nominated," Charlie told "Extra." "Ugly Betty" beauty America Ferrera was just as excited, telling us, "I was in my apartment on the couch watching the announcements. It's amazing... it's the extra cherry on top!"

Fan favorites "Grey's Anatomy" and "Desperate Housewives" didn't fare well -- the shows were short on nominations, with the only major nods going to Sandra Oh and Chandra Wilson.