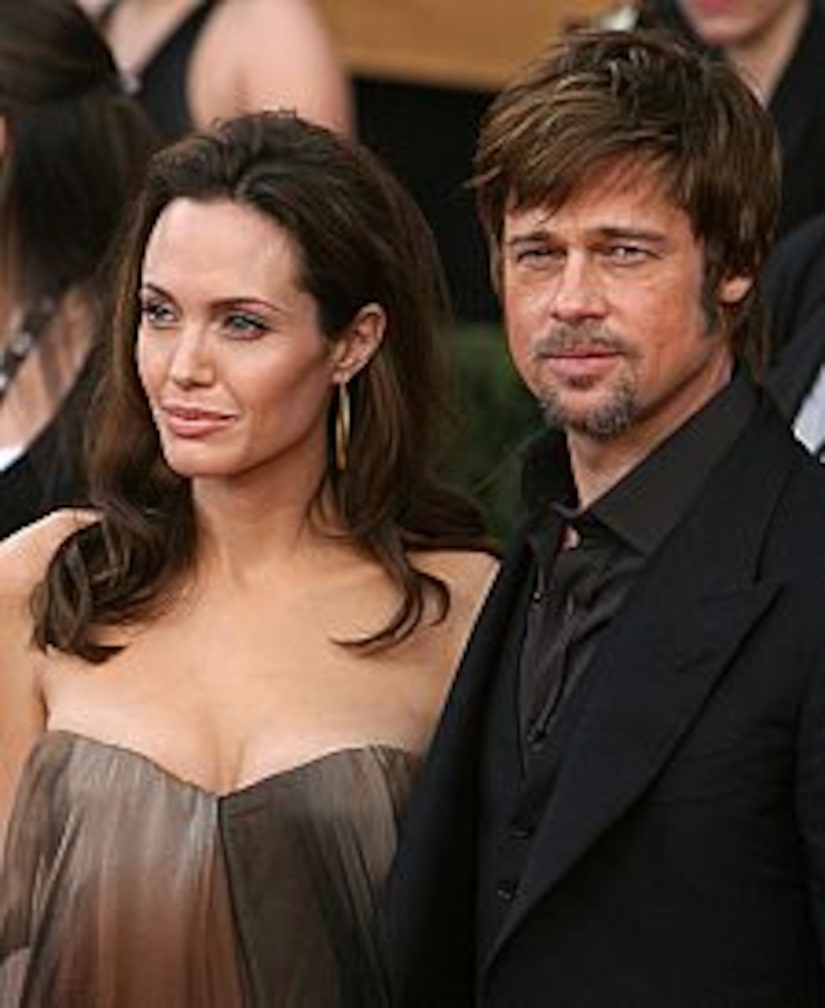 The most anticipated celeb twins in history could be making their debut any day now -- rumors are swirling that Brad Pitt and Angelina Jolie have already scheduled a photo shoot for their new babes.

Knox and Vivienne may face the cameras as early as Monday, though it's unknown which lucky mag has landed the first photos. People magazine reportedly shelled out $4 million for the first snaps of Shiloh in 2006 -- and it's rumored that the bidding war between People and OK! magazine reached sky-high figures, perhaps as much as $12 million -- a sum expected to go to charity.

Angelina continues to recover in Nice, where she and the twins will probably stay for a few more days.